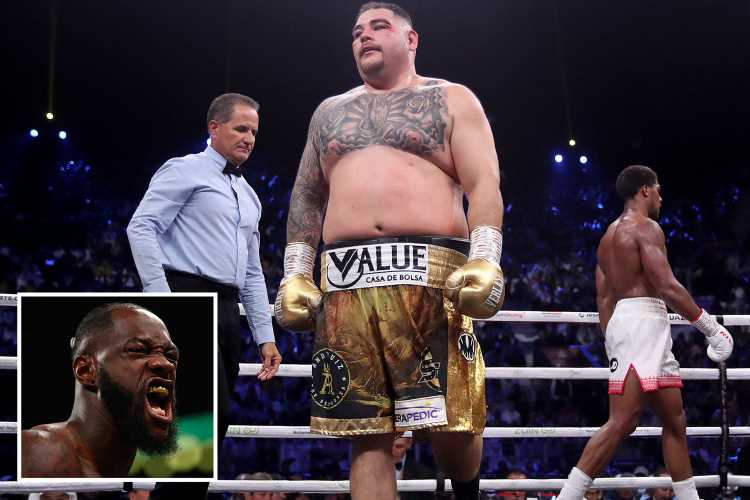 DEONTAY WILDER slammed Andy Ruiz Jr for not "taking s*** seriously" in an X-rated rant after the Mexican lost his world heavyweight titles to Anthony Joshua.

The Bronze Bomber was left far from impressed as AJ regained his place at the top of the division after exacting revenge on the 30-year-old. 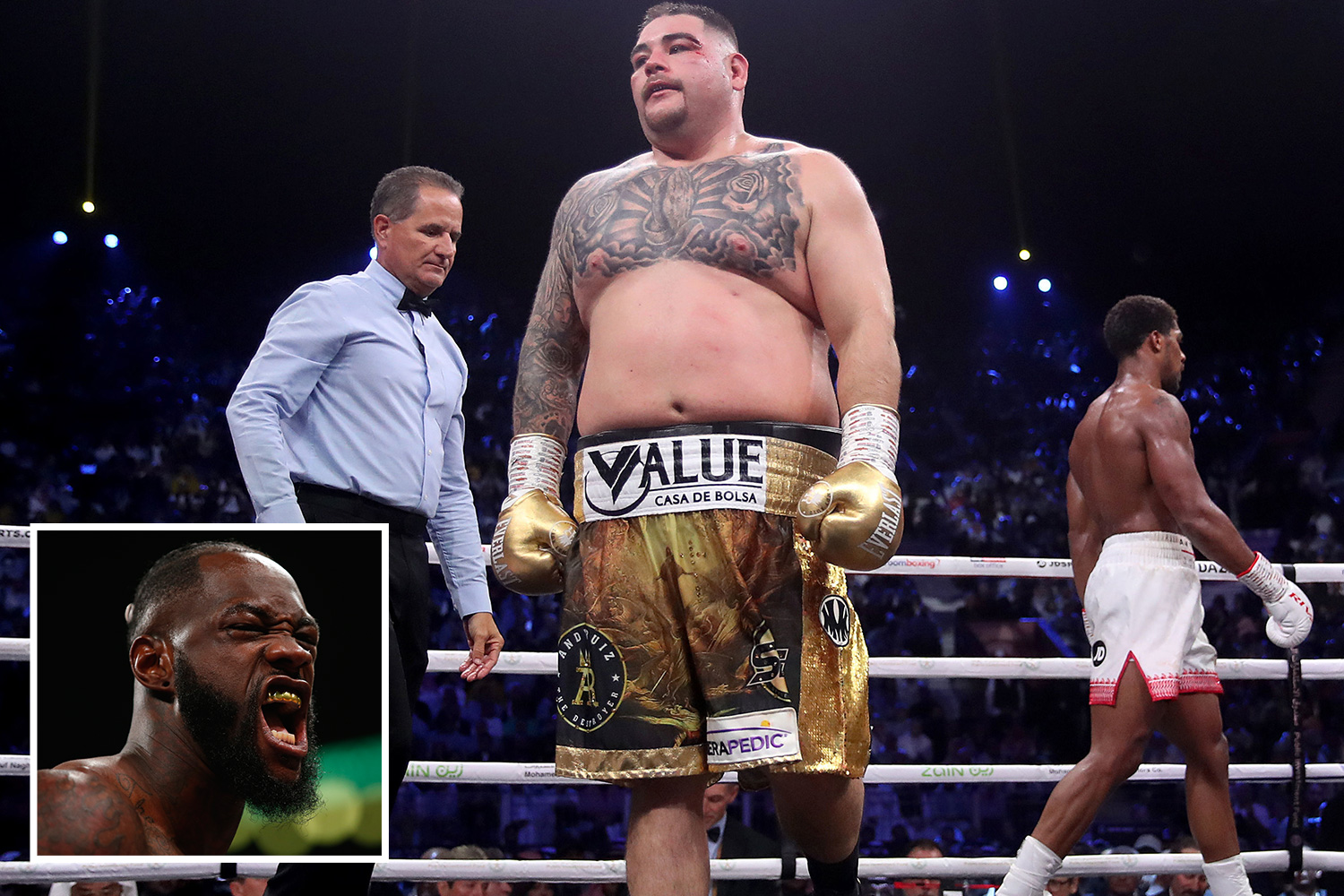 Joshua, 30, boxed expertly to outpoint American-born Ruiz Jr, six months after being stunned on his US debut in New York.

But Wilder, who is known as a knockout artist, claimed the Brit hero “danced and ran” to win his three world title belts back.

Yet the real criticism was saved for Ruiz Jr, who admitted "three months of partying" was to blame for his one-sided defeat to Joshua.

Wilder told the Athletic: “People say I have no skills, but my intellect is high enough to know if I’d been in a situation like [Ruiz Jr] and something’s not working, you’ve got to change up my style.

“Once you cut the ring off, you put Joshua in a corner and you can have your way with him by hitting him the way you did the first time.

What do you mean you ate too much and could’ve trained harder? I take this s*** seriously.

“To be in boxing that long and not know how to cut the ring off? If he knew, he didn’t do it, or he didn’t have the intellect. I’m a little upset with him.

“Ruiz said he was doing great, not letting this moment get to him, but in the end you hear him saying he ate too much and should’ve trained harder… Like, what the f***?

“What do you mean you ate too much and could’ve trained harder?

“I take this s*** seriously. I don’t know what their mentality is, but I didn’t become champion of the world just to say, ‘Put me in the record books. At least I can say I was a champion. They can never take that away from me.’

“F*** that s***. I’m here for legacy. Long live the king. That’s my mentality, and America should love a world champion like me.”

Ruiz Jr had revealed that he had already agreed on a unification fight with 'good friend' Wilder BEFORE his unanimous points loss to Joshua.

The Bronze Bomber had hoped to eventually unify under Al Haymon’s PBC banner, but AJ has now reclaimed the belts under rival promoter Eddie Hearn.

Wilder must now defend his WBC strap in a rematch with Tyson Fury on February 22 following their controversial draw last December.