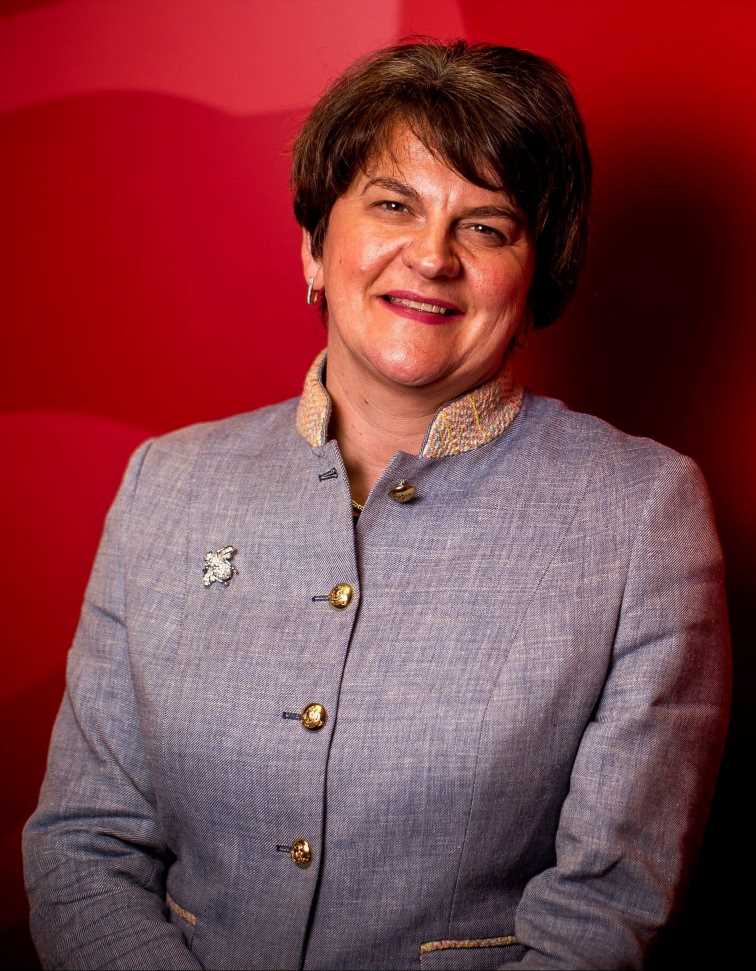 FURIOUS Arlene Foster lashed out at Boris Johnson for reneging on his promise not to put up an Irish Sea border as relations between the pair hit rock bottom yesterday.

The DUP chief said the PM “broke his word” that there would be no checks between Great Britain and Northern Ireland under his new deal. 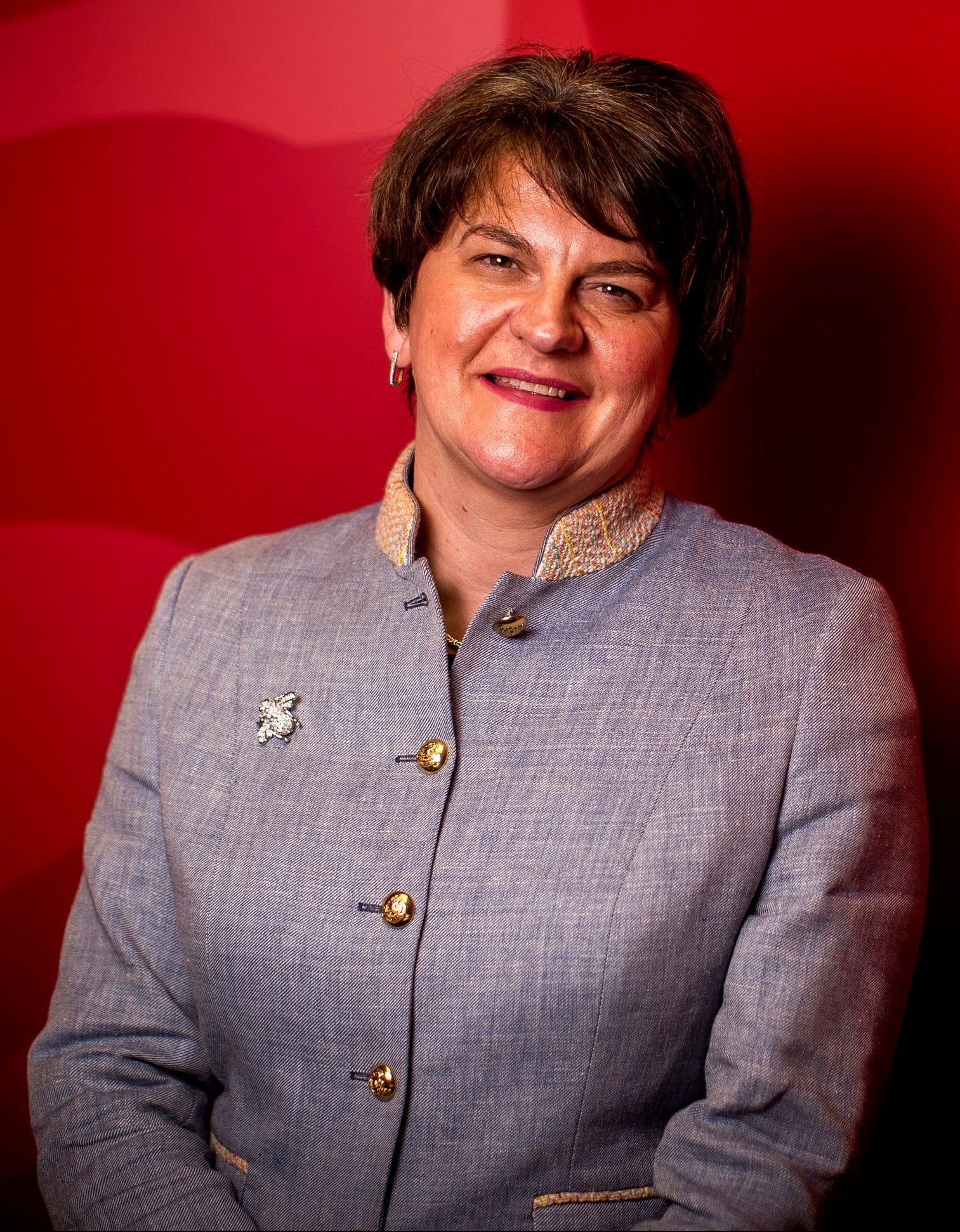 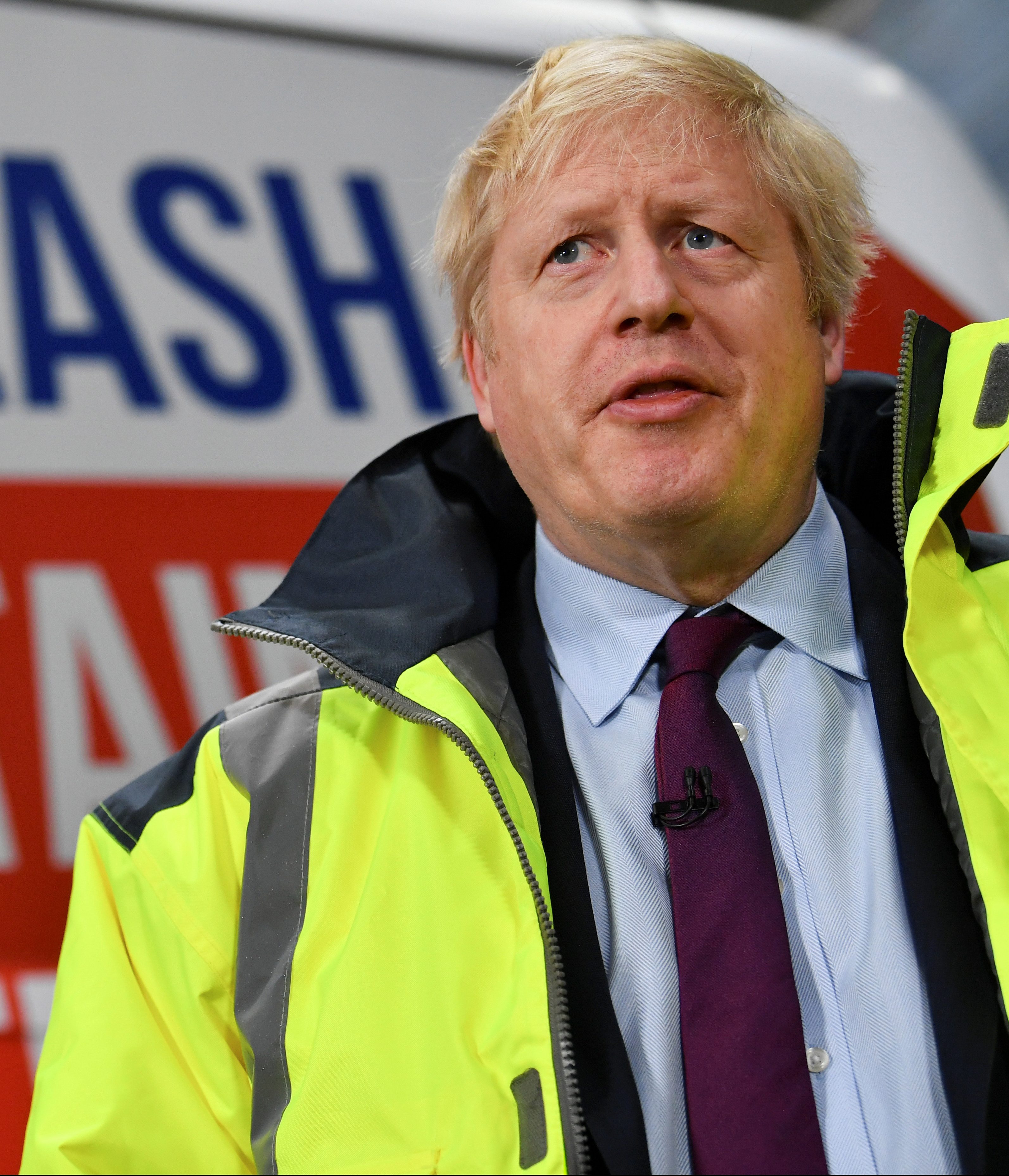 And she publicly undermined him by revealing that HMRC officials told her the border fix will result in controls being applied to all goods arriving from the mainland.

But the Unionist leader left open the possibility of backing the Tories in a hung parliament, saying she would “continue to” work with whoever is PM to try and get a better settlement.

Her tirade came as leaked Government documents cast serious doubt over whether the border fix can be ready for the end of 2020.

A report by DExEU warned putting in place the infrastructure to deliver it “represents a major strategic, political and operational challenge”.

Tory sources said the Whitehall paper had only been shared around 20 top civil servants and was not seen by ministers.

Ireland’s deputy PM Simon Coveney waded into the debate by insisting there will be “some checks” on goods travelling from Great Britain to Northern Ireland.

In a dig at the PM, he said: “Our job is to make sure we represent the deal that was negotiated accurately for those who ask.”

He also cast doubt on Mr Johnson’s insistence a trade deal will be done by the end of next year, saying that would be “a very tall order”.

The Sun has learned euro chiefs will issue a demand for “robust” checks on goods going East-West immediately after election day.

MEPs will demand that Irish Sea controls are no “less robust than they are at any entry point in an EU Member State” – meaning physical inspections will be required.

And they will insist Brussels puts in place a system of “supervision” to make sure the UK is carrying out all Single Market checks.

The revelations are contained in a letter written by the EU Parliament’s Internal Market Committee, which was meant to be kept secret until after the election.

Mrs Foster said the PM’s deal would result in “economic instability in Northern Ireland which will lead to higher costs for retailers” and “less choice for consumers”.

She told the BBC: “People are very frustrated at the fact that Northern Ireland is going to be left behind and be treated differently.

“If we are to have what has been proposed then it wouldn’t be free-flowing trade and that causes us great concern.

“We have to have that access both ways because most of our goods, particularly in the retail sector, come from Great Britain.

“Therefore any checks on those goods would lead to higher costs, perhaps even less choice for people in Northern Ireland, and that’s completely unacceptable.”

Asked if she could ever trust Mr Johnson again, she replied: “Once bitten, twice shy. We’ll certainly be looking for the detail of what this is going to look like.” 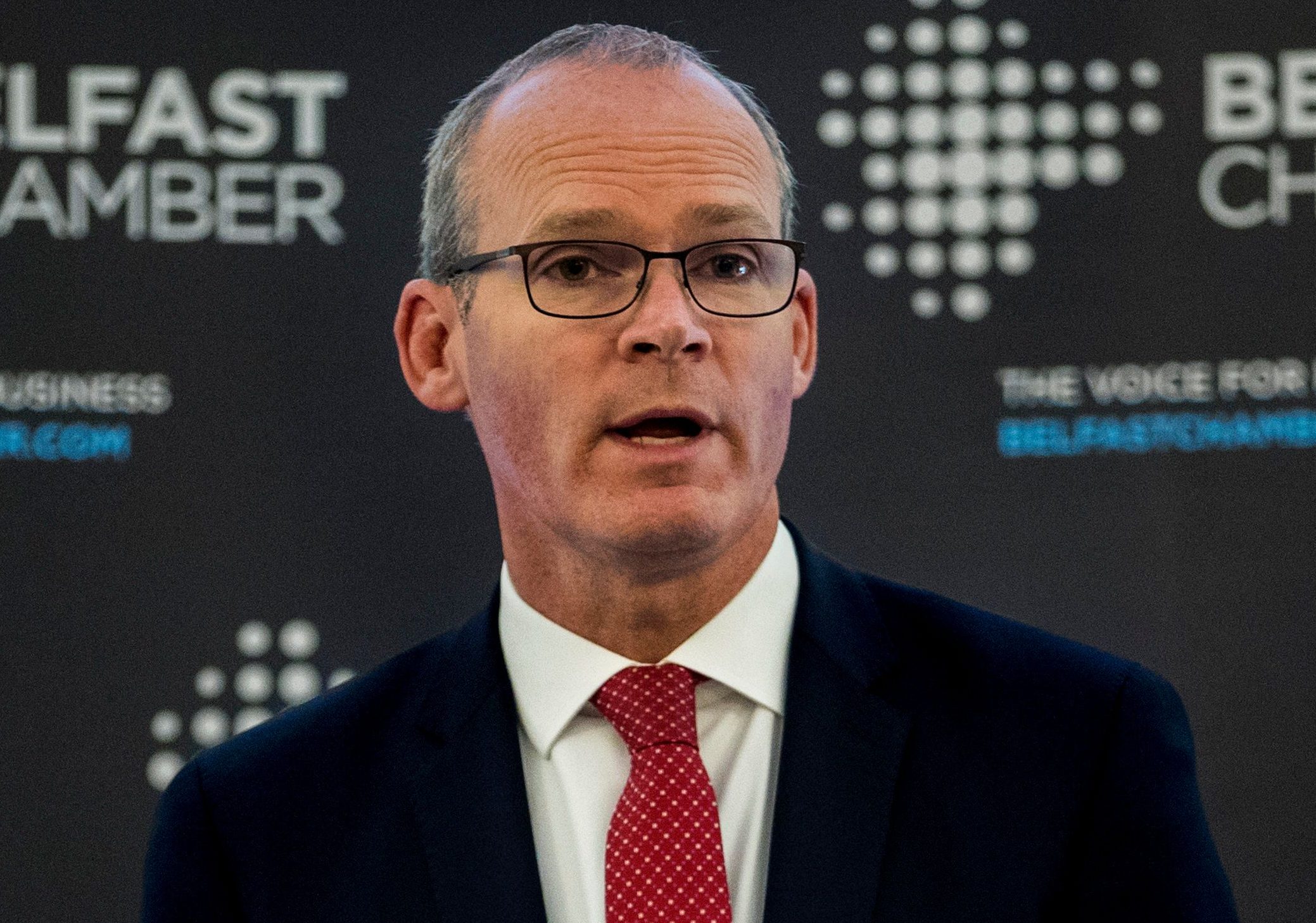 A Tory spokesman said: “Our new deal with the EU takes the whole of the UK, including Northern Ireland, out of the EU.

“A Conservative majority government will implement this deal and agree a trade agreement next year.

“In doing so we will strengthen out union, and we will not extend the implementation period beyond December 2020.”