Harvey Weinstein Says He 'Pioneered' Work For Women: 'I Did It First!' 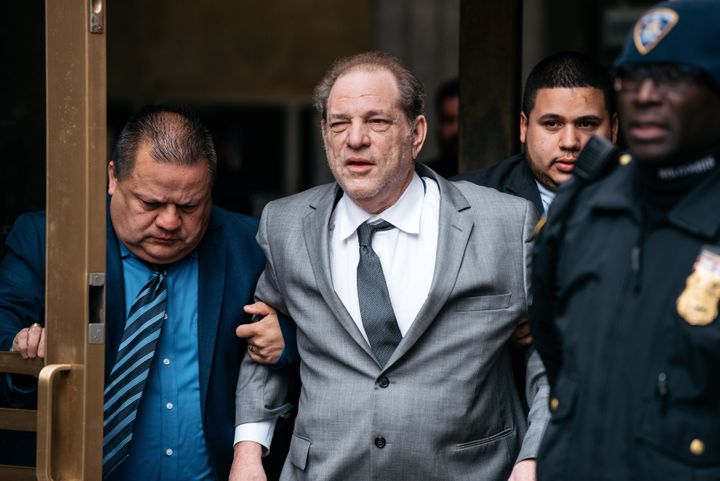 Accused sexual predator Harvey Weinstein said women in the film industry should be thanking him.

In an interview with the New York Post after spinal surgery Friday, the disgraced movie mogul bitterly declared he was a trailblazer for women in Hollywood.

“I made more movies directed by women and about women than any filmmaker, and I’m talking about 30 years ago,” Weinstein, who has been accused of sexual assault and misconduct by dozens of women, told the newspaper. “I’m not talking about now when it’s vogue. I did it first! I pioneered it!”

“It all got eviscerated because of what happened,’’ added Weinstein, whose downfall helped fuel the Me Too movement. “My work has been forgotten.’’

Weinstein, former head of Miramax and The Weinstein Company, reached a tentative $25 million settlement with dozens of women who say he sexually assaulted or harassed them, outlets reported last week. He is scheduled to go on trial Jan. 6 in Manhattan on rape charges.

In response to his interview with the Post, 23 women who have accused him of misconduct, including Rosanna Arquette, Ashley Judd and Rose McGowan, issued a statement accusing him of “trying to gaslight society again.”

He says in a new interview he doesn’t want to be forgotten. Well, he won’t be. He will be remembered as a sexual predator and an unrepentant abuser who took everything and deserves nothing. He will be remembered by the collective will of countless women who stood up and said enough. We refuse to let this predator rewrite his legacy of abuse.

Weinstein told the Post he secured Gwyneth Paltrow the highest indie-film sum ($10 million) ever paid at the time to a woman or man for “View from the Top” (2003). He also crowed that he understood the “celebratory nature” of two other films he marketed, Madonna’s “Paris is Burning” documentary (1990) and the movie “Transamerica” (2005), which earned Felicity Huffman an Oscar nomination.

Paltrow, who won an Academy Award for the Weinstein-produced “Shakespeare in Love” (1998), accused Weinstein of laying his hands on her when she was in her early 20s during a hotel meeting and then saying, “Let’s finish in the bedroom.”

Weinstein, free on bail while awaiting trial, has denied any wrongdoing. He has pleaded innocent to charges he sexually assaulted a woman in 2013 and performed forcible oral sex on another woman in 2006. The tentative legal settlement, according to reports, would not require him to admit wrongdoing. 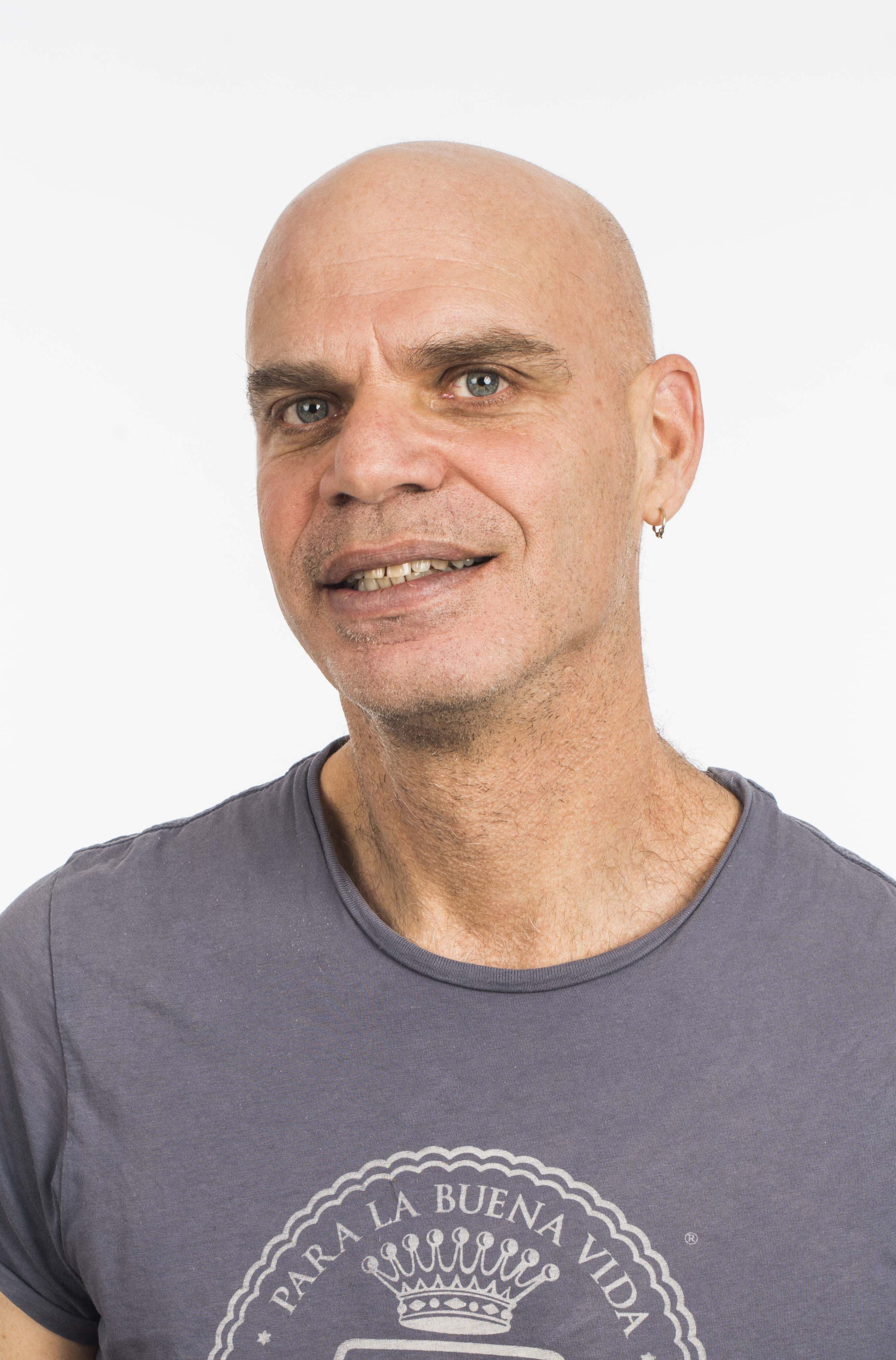 Email ThisBlogThis!Share to TwitterShare to FacebookShare to Pinterest
Labels: &#039, Harvey, he, Says, Weinstein