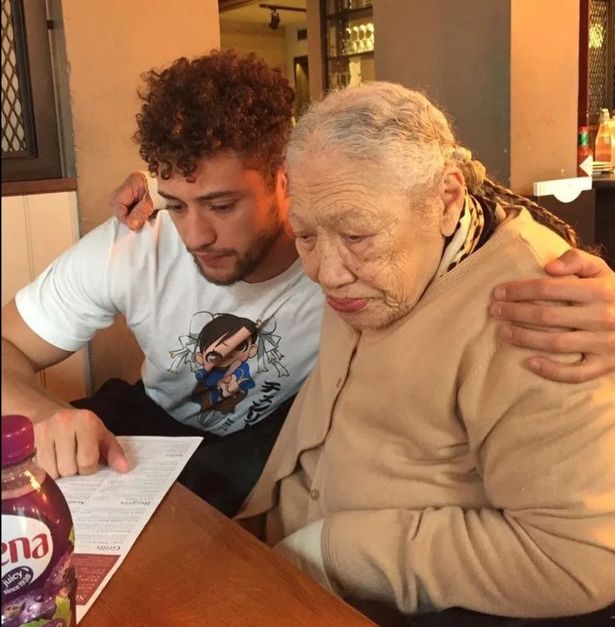 I'm A Celebrity star Myles Stephenson has taken to social media to tell fans his grandmother has passed away after waiting for him to return from Oz "to hear his voice one last time".

In an emotional message on Instagram, the Rak-su singer told his followers that he doesn't know how he'll cope with the loss of his beloved "Yaya", who died at 89 years of age.

Alongside a touching snap of himself with his grandmother, The X Factor star penned: "89 years of life. Today you left this world but your spirit will NEVER leave our‘s.

"The life you had on earth was nothing short of phenomenal. Six children, 10 grand children. Started In Jamaica and gave everyone the tools to conquer the world.

"The music I make will keep you dancing up there and My restaurant will be named after you down here."

Myles continued: "Ima continue to try make you proud day in day out in everything I do.

"Thank you for holding out on going to heaven till I got back from the Jungle!

"I knew you wouldn’t leave without hearing my voice one last time."

It went on to say: "I’m not sure how I will deal with you being gone but I know you wouldn’t want me to be alone and to spend it enjoying life.

"I love you to heaven and back! Rest In Love Yaya."

Myles was the sixth famous face to be voted out of the I'm A Celebrity camp.

While on the show he proved himself to be a good chef who jumped at the chance to cook meals for his campmates.

He told his co-stars that he learnt from his "Yaya" and it is reports that he plans to open restaurant in her name.

Myles touched back down in the UK on Wednesday with the rest of the celebrities at Heathrow Airport.

Email ThisBlogThis!Share to TwitterShare to FacebookShare to Pinterest
Labels: A, Celeb&#039;s, I&#039;m, Myles