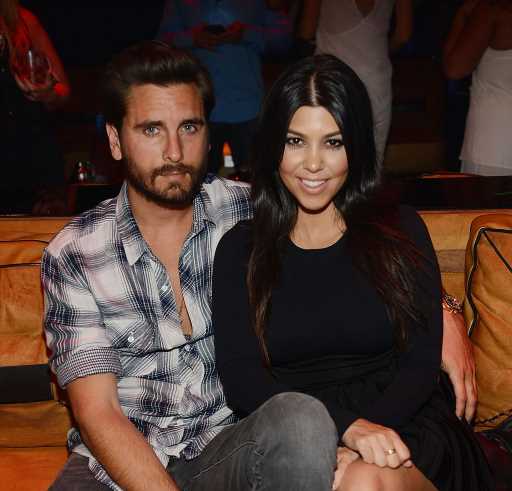 As rocky as their relationship was from the beginning, we all thought that Kourtney Kardashian and Scott Disick might actually work out. They always seemed so in love with each other and committed to working through their issues. But in 2015, they broke up.

Most of their problems have been attributed to Disick, but they extend beyond him. In the latest episode of Keeping Up with the Kardashians, the Poosh founder opened up about something else that caused tension in their relationship.

Looking back at Kourtney Kardashian and Scott Disick’s relationship

Kardashian and Disick met in 2006 through a mutual friend.

“I introduced Kourtney and Scott at my house in Mexico,” Girls Gone Wild founder Joe Francis previously told In Touch Weekly. “Scott came as the guest as a friend of mine, and they met in my master bedroom.”

Shortly after, they started dating. The pair were going steady for about three years before things took a turn. In 2009, Kardashian caught Disick texting someone he’d saved in his phone as “My Wife” and broke up with him. But they got back together following the birth of their son, Mason.

Things seemed good for a while. But Disick’s hard-partying ways and drinking eventually started to take a toll on their relationship. Kardashian felt that Disick needed to sober up and be more responsible given that he was a father.

“There’s not even a one percent chance … I can’t do this anymore. I love Mason more than I love you and that’s what it is,” Kardashian told her then-lover in a throwback episode of Kourtney and Khloé Take Miami.

But — you guessed it — they reconciled. Kardashian and Disick went on to have two more children, Penelope and Reign, who were born in 2012 and 2014, respectively.

The relationship would last until 2015. That year, Kardashian broke up with Scott for good after he was reportedly spotted partying with a group of women, including an ex-girlfriend.

Kardashian and Disick obviously had a lot of issues. But the fact that they had to deal with them in front of the media only made things worse.

Kardashian made the comment while explaining to her sisters why she’s become so private in recent years.

Focus on what you love and what fulfills you.

The reality star doesn’t want to make the same mistake. She’s even stepping away from KUWTK so that she can have more time to herself and away from all the noise.

“I’ve just decided to spend more time as a mom and put more of my energy there, but I’m not saying goodbye,” the mom-of-three told Entertainment Tonight in November. “But I think you’ll have to see more of it on the new season, Season 18, which isn’t airing yet, but it’s being filmed, currently, in this room.”

Hopefully, this means better luck in her future relationship(s).

Email ThisBlogThis!Share to TwitterShare to FacebookShare to Pinterest
Labels: Kardashian, Kourtney, Says, This