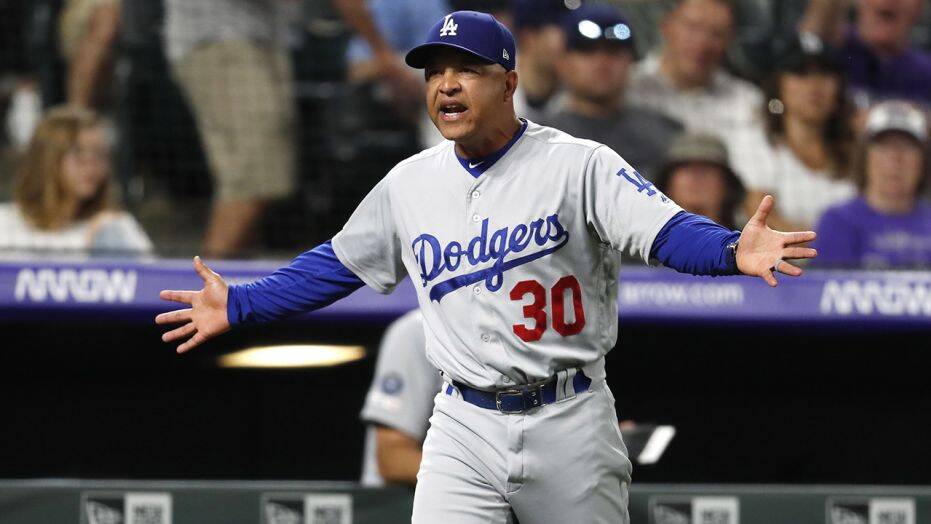 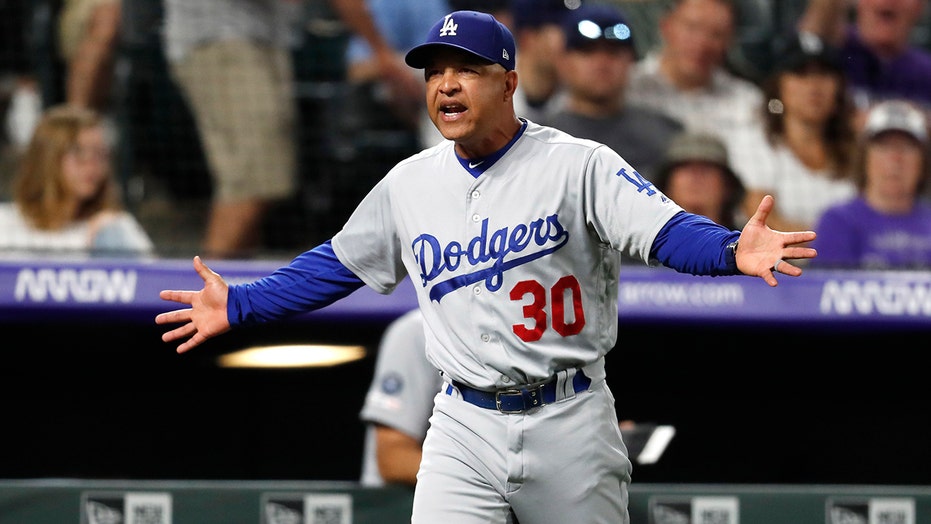 The Los Angeles Dodgers have missed out on landing some of the big-name MLB free agents on the market this winter after former pitcher Hyun-Jin Ryu opted to sign with the Toronto Blue Jays over the weekend.

The Dodgers had been linked to several of the top free agents on the market, including Stephen Strasburg, Gerrit Cole and Anthony Rendon, Madison Bumgarner. Los Angeles also was reportedly interested in a trade for Corey Kluber, who was dealt to the Texas Rangers.

Only Rendon has explained why he chose the Los Angeles Angels over the Dodgers, saying that the “Hollywood lifestyle” wasn’t for him or his family.

Los Angeles’ big free-agent acquisition so far this season has been reliever Blake Treinen, who agreed to a one-year deal with the team last week. But while Treinen addresses a need in the bullpen, Los Angeles has failed to come up with anything to strengthen the rotation.

According to Roster Resource, Clayton Kershaw, Walker Buehler, Kenta Maeda, Julio Urias and Ross Stripling currently make up the Dodgers rotation. While the staff looks good on paper, the winners of seven straight National League West division titles may need an extra arm to help them to win the World Series. Another bat couldn’t hurt, either.

Josh Donaldson, Marcell Ozuna, Alex Wood and Ivan Nova are some of the top free agents left on the market. USA Today reported the Dodgers are interested in a trade for Cleveland Indians pitcher Mike Clevinger while The Athletic noted that the Dodgers have had “longstanding interest” in acquiring Nolan Arenado from the Colorado Rockies.

It’s unclear how close the Dodgers are in trade talks but losing out on marquee free agents in one of the biggest markets in baseball is concerning.