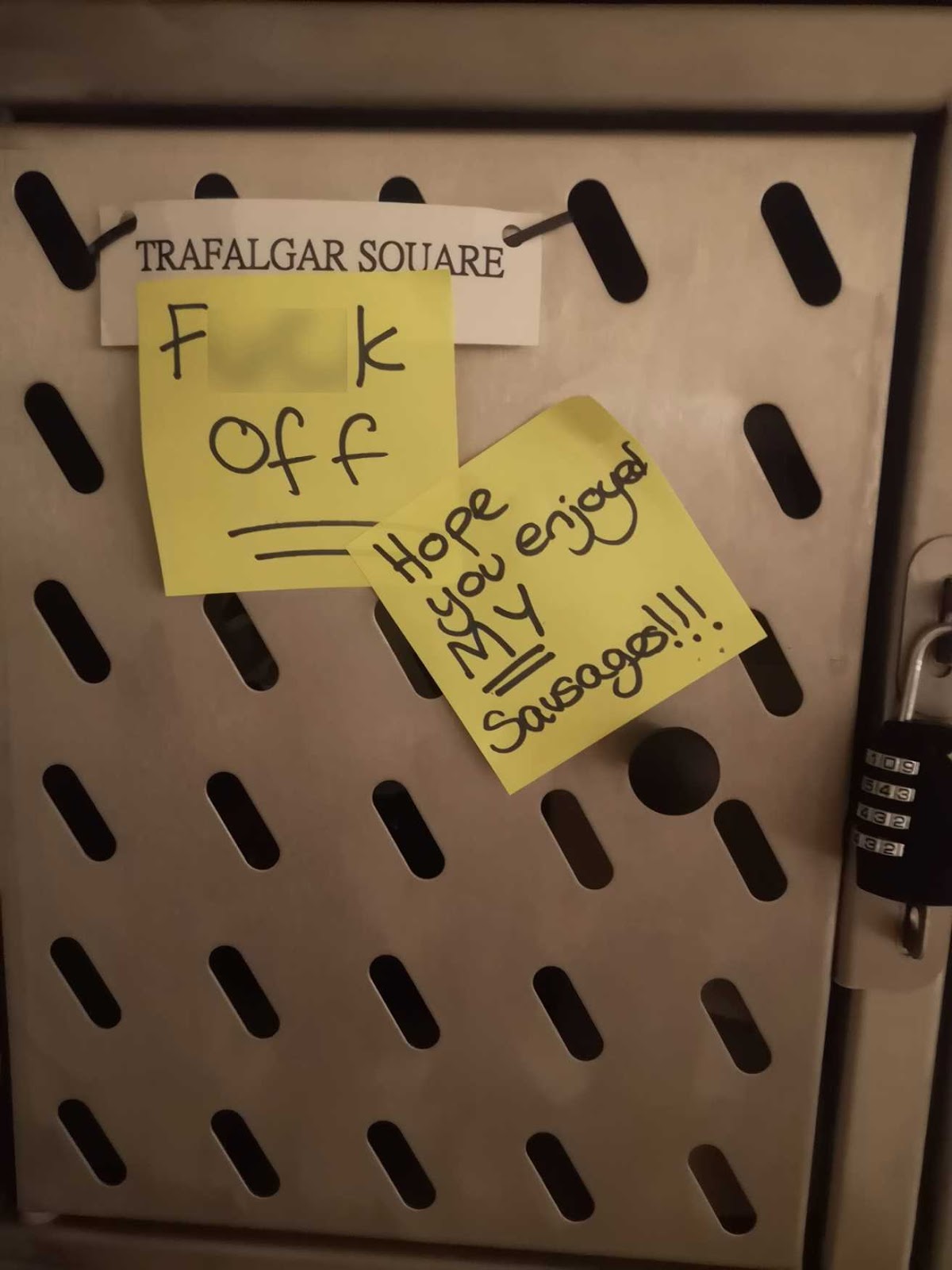 A FURIOUS mum left angry notes to other parents in a children's hospital after heartless thieves stole her sausages.

Jesse Gardner was stunned to find her food locker at Ronald McDonald House near Eveline Children's Hospital had been raided. 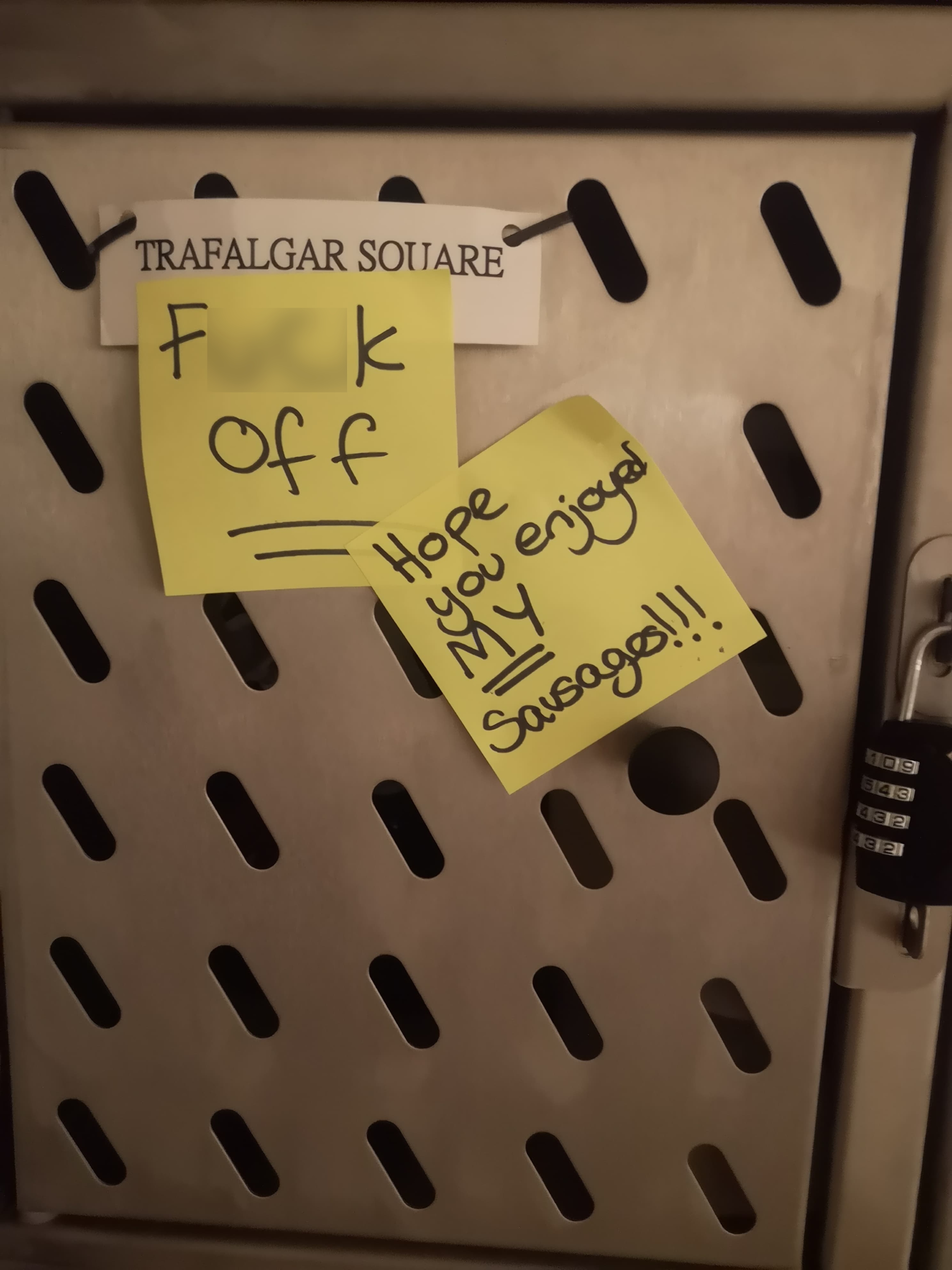 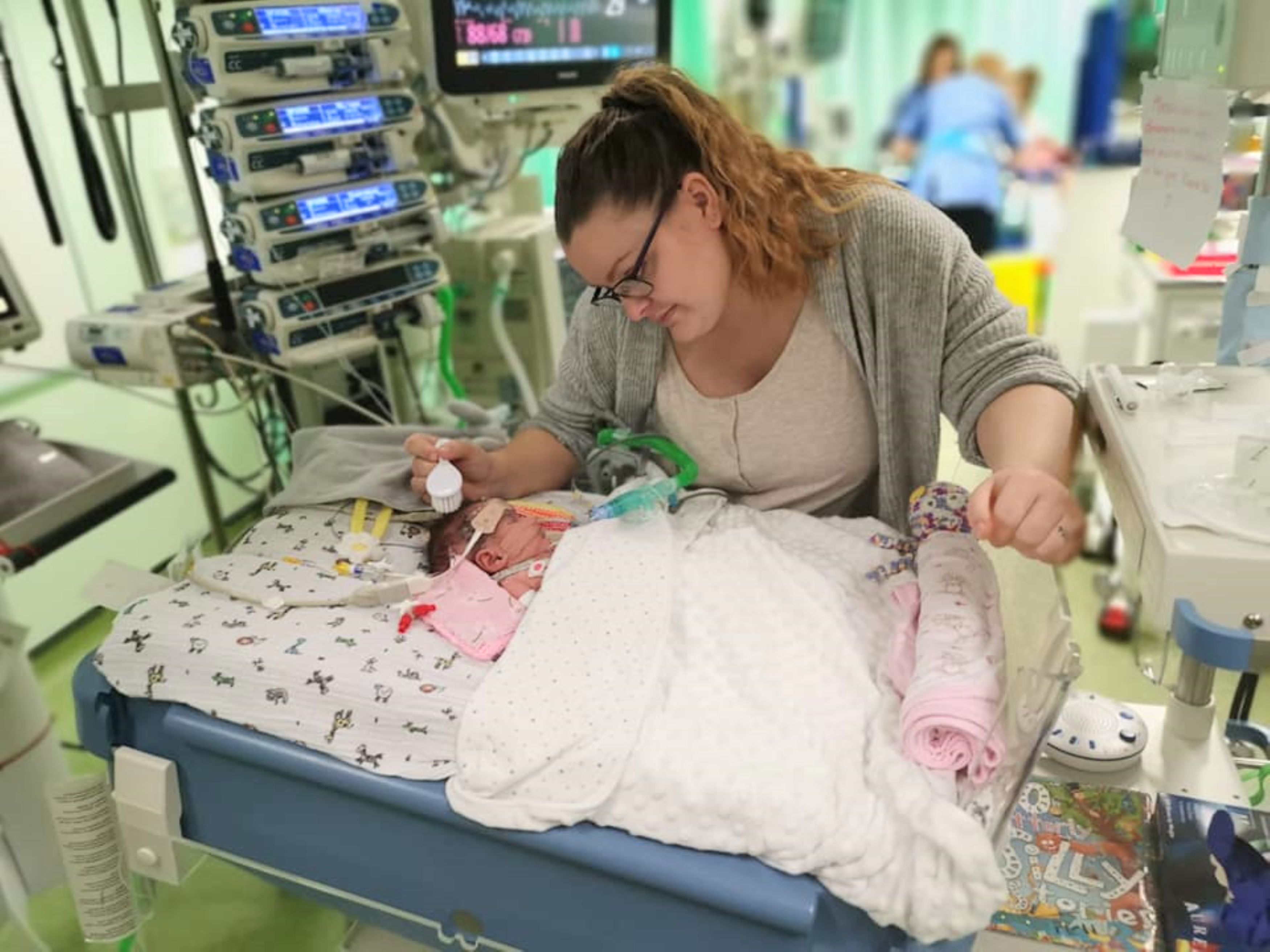 She was staying at the accommodation in London after her seriously unwell daughter Luna Webster was born five weeks premature.

The 28-year-old said the thief also knocked bottles of her frozen breast milk onto the floor – which left them ruined.

The mum penned a series of irate notes to the food thief, saying "f*** off" and "hope you enjoyed MY sausages".

She said: "When we first arrived the staff showed us the communal kitchen and the allocated lockers in the fridge and freezer.

"They said that we can lock them if we wanted but would have to provide the locks ourselves.

"Looking at the other compartments I only saw one that had been locked and made the decision not to buy locks.

"I thought, every family staying there was in the same boat as us, nobody would be low enough to steal from other families in their situation.

"I decided to write the notes because I was really frustrated – this was the second time it had happened."

Hypoplastic left heart syndrome is a congenital heart disease in which the left lower pumping chamber of the heart does not develop properly during the latter stages of pregnancy and is much smaller than usual.

Treatment is very difficult and high risk but includes surgery to allow the right side of the heart to take over the work of the left side.

All treatment is aimed at improving the child's quality of life and there is no cure.

Luna was born with hypoplastic left heart syndrome, leaving the six-week-old with just one half of her heart and forcing her to go under the knife twice within just three days of her birth.

Jesse, from Ashford in Kent, said: "It was absolutely heartbreaking for me to throw away more than 200mls of my milk.

"More than anything I feel really disappointed that this would happen in a place like Ronald McDonald.

"I had noticed milk go missing from our fridge but we've all been caught short when you need a coffee in the morning so I decided to let it slide.

"I stacked the bottles back up neatly but sadly I had to throw the bottles of milk that had been left on the floor away. This is what upset me the most.

"Any mother who has expressed or even breastfed their baby knows how valuable this milk is, especially to a premature baby.

"The next night I returned again to the same disheartening sight. Again my milk was knocked over and this time a whole bag of sausages had also disappeared."

Ronald McDonald House Charities has been approached for comment. 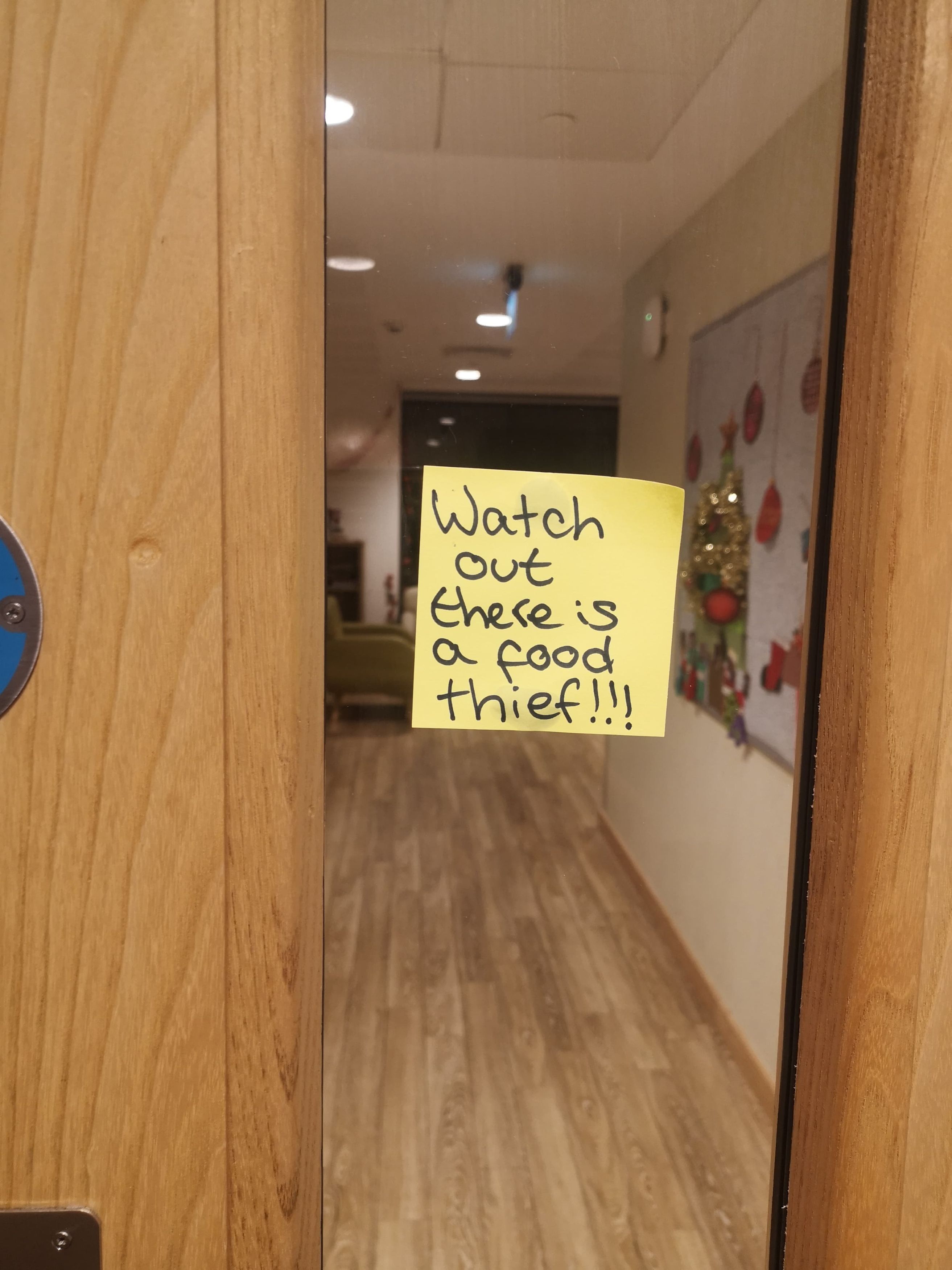 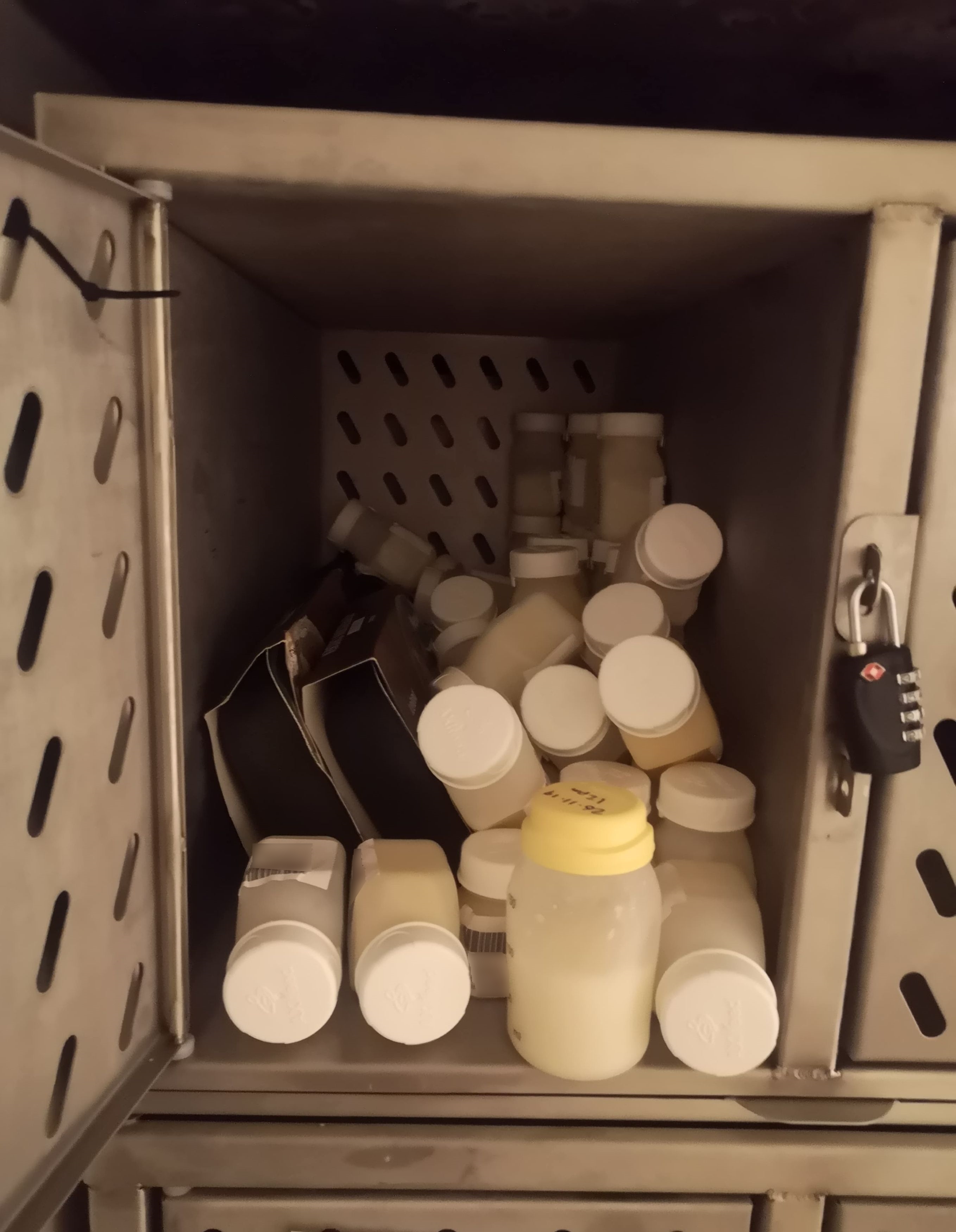 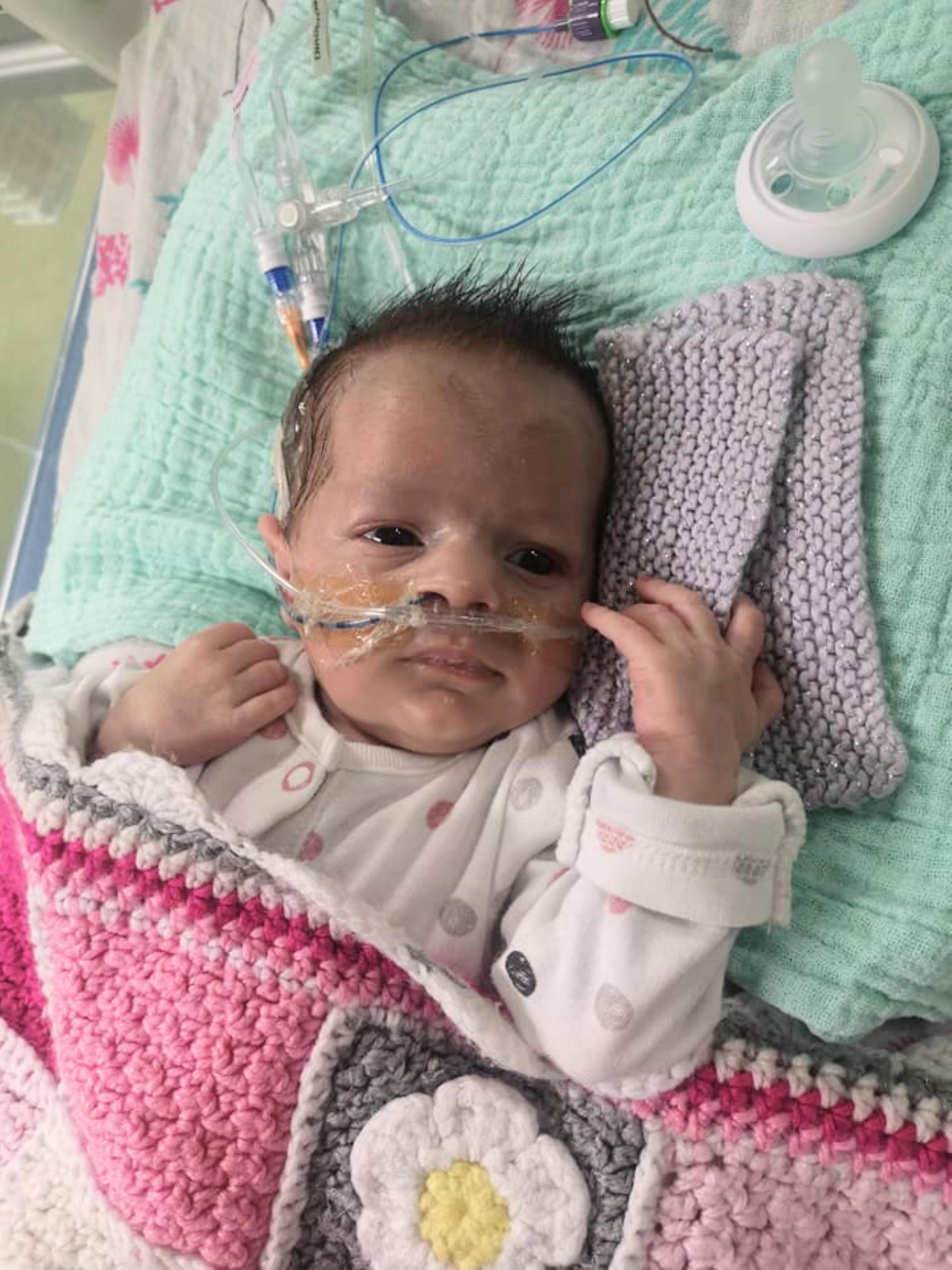