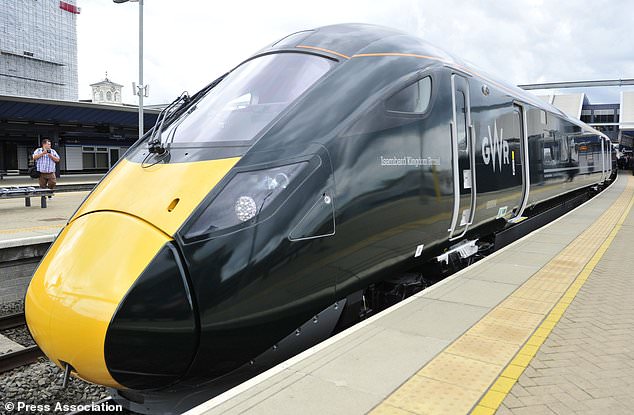 Britain’s railways are set for a major timetable shake-up with journey times being cut and new routes added across the country.

The changes will include the first non-stop trains between London and Bristol in decades and comes following infrastructure investment and upgraded carriages.

Industry body the Rail Delivery Group (RDG) said the new timetable change will feature 1,000 extra weekly services, on top of the 4,000 introduced over the past two years.

Train timetables are changed twice a year, in May and December.

The launch of the May 2018 timetables saw services crippled in parts of the North and the South East, with blame attributed to Network Rail, train operators and the Government. 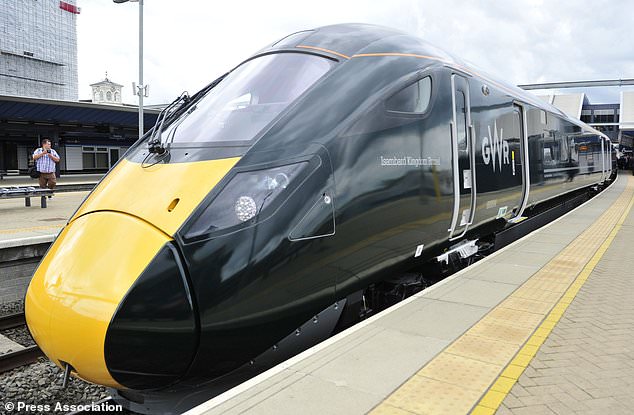 Chief executive of the passenger watchdog Transport Focus, Anthony Smith said passengers needed the rail industry to deliver a smooth set of timetable improvements, so they can ‘reliably use both new and existing services’.

‘Many passengers should have a greater choice of services with more seats as result of these changes. However, there will also be some who lose out with fewer or slower services.

‘Train companies must have plenty of visible staff on hand to guide passengers, to answer questions on how these changes will affect them, and to explain what travel choices they have.’

The RDG sought to reassure passengers over the upcoming timetable, stating that the industry has put ‘years of work into drafting, consulting and planning for these changes’.

Robert Nisbet, the organisation’s director of nations and regions, urged passengers to check their journey details in advance as many times are changing.

He added: ‘Train operators and Network Rail will be working together to run a reliable service and respond quickly to any teething problems as people get used to the change.’

Sunday will see the biggest timetable change on the Great Western Railway network since the 1970s, taking advantage of Network Rail’s electrification of the line between London and Bristol, and the operator’s new intercity express trains.

Non-stop trains between London Paddington and Bristol Parkway will have journey times as short as one hour and eight minutes, shaving 12 minutes off the existing quickest services.

Fastest journey times between the capital and Bristol Temple Meads – near the centre of the city – will be cut by 17 minutes to one hour and 19 minutes.

The frequency of trains on this routes will be increased from two per hour to three during the morning and evening peaks.

There will be major improvements on the ScotRail network, with additional services in north-east Scotland and extra seats between Edinburgh and Glasgow.

A new station, Robroyston, will open in north-east Glasgow on the line between Queen Street and Cumbernauld.

TPE admitted last week that the frequency of its new direct Liverpool-Edinburgh trains will initially be lower than the planned hourly service.

The firm blamed a maintenance backlog and infrastructure problems for delaying crew training, as well as the late delivery of new trains.