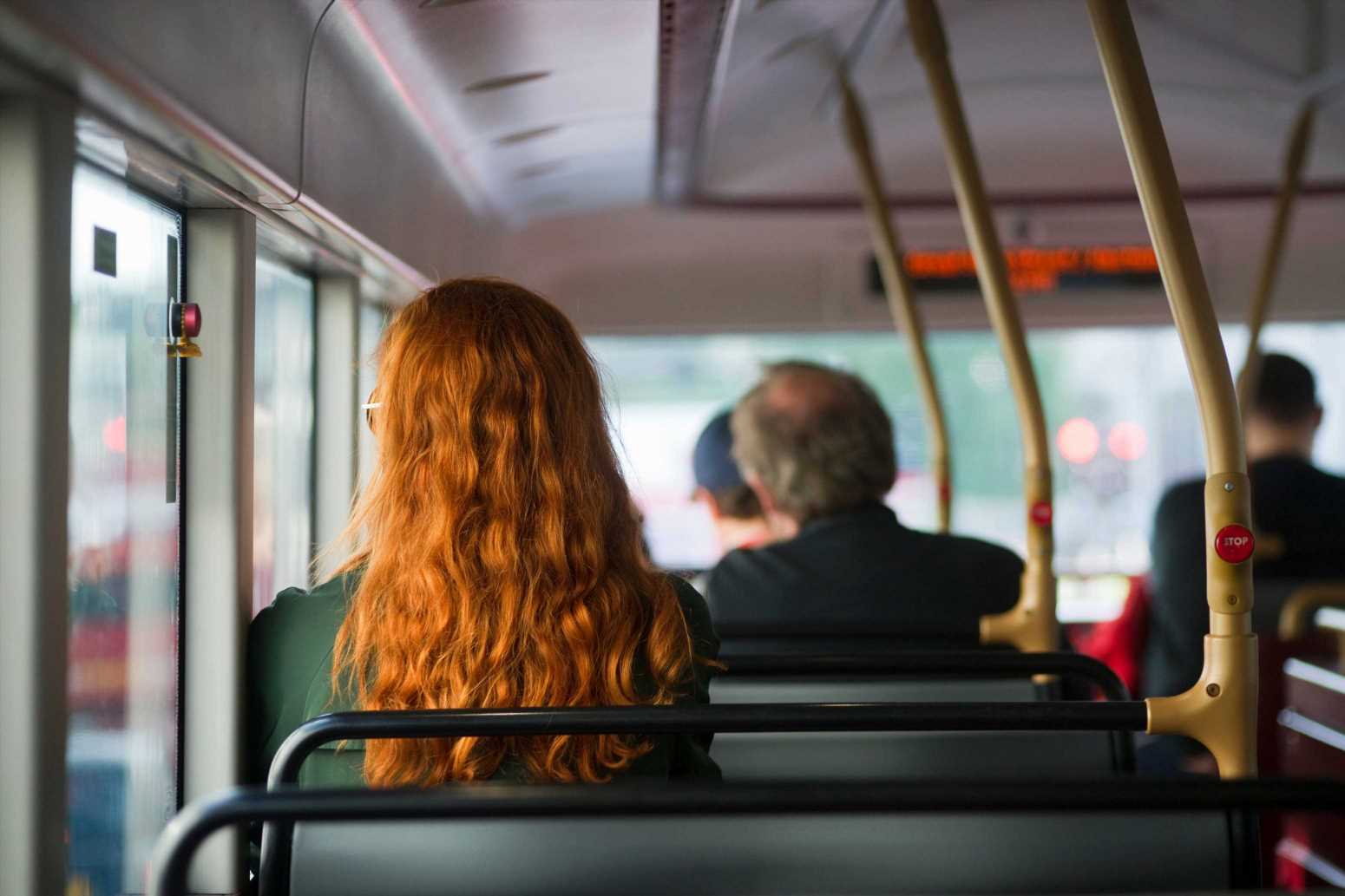 HARD-up Brits claiming Universal Credit may be entitled to half price travel fares over the festive season.

The Jobcentre Plus travel card is available for free and cuts the cost of travelling on public transport, including buses and trains, by 50 per cent. 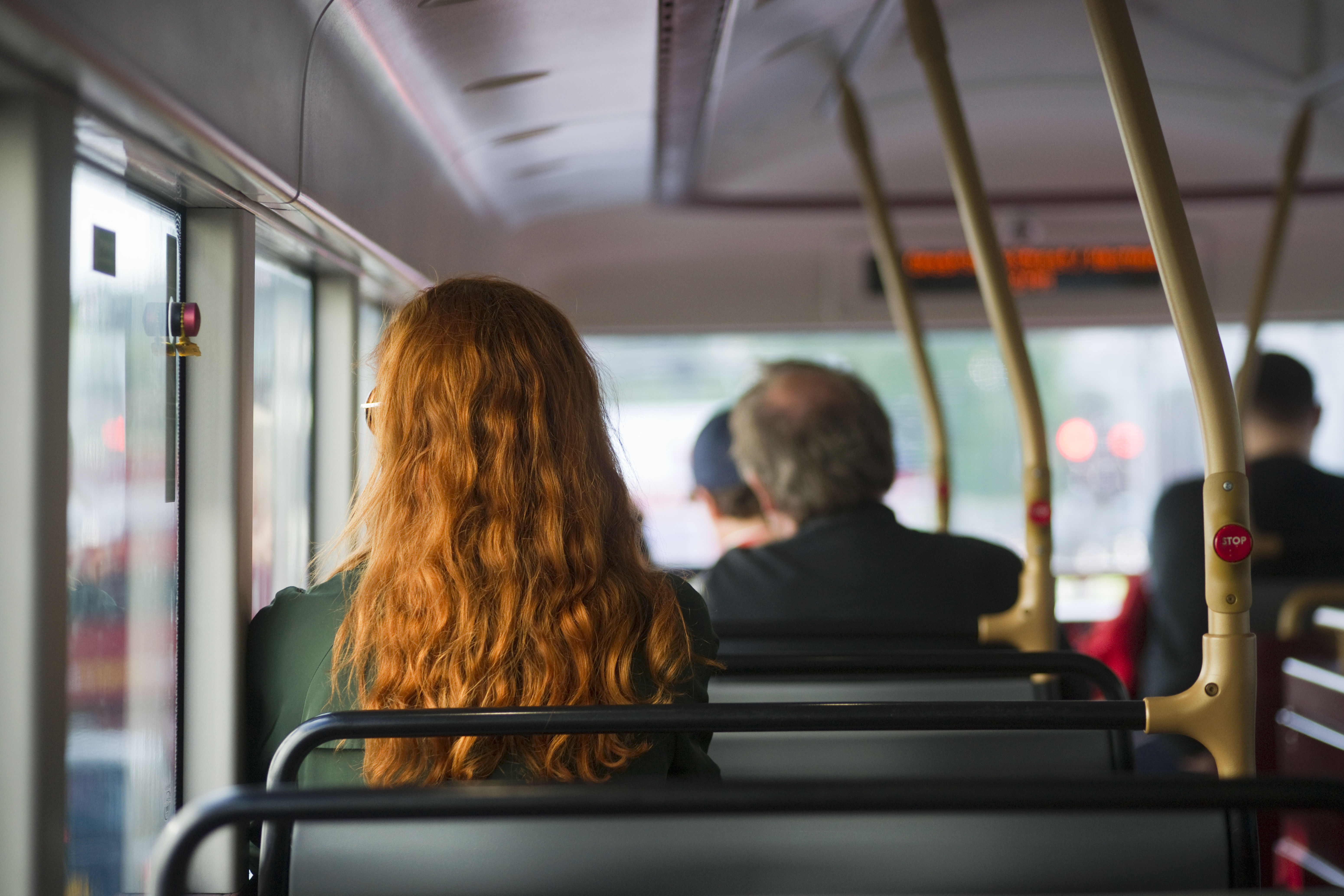 The discount card is only available to those who are unemployed but looking for work, and who claim Jobseekers Allowance.

You're also entitled to one if you've been claiming Universal Credit for three to nine months and are between the ages of 18 and 24.

You'll need to have been claiming Universal Credit for three to 12 months before getting the card if you're over 25-years-old.

The cards are supposed to be used to cut the cost of getting to and from job interviews but they can also be used on other journeys, including over Christmas.

What to do if you have problems claiming Universal Credit

IF you're experiencing trouble applying for your Universal Credit, or the payments just don't cover costs, here are your options:

Apply for an advance – Claimants are able to get some cash within five days rather than waiting weeks for their first payment. But it's a loan which means the repayments will be automatically deducted from your future Universal Credit pay out.

Alternative Payment Arrangements– If you're falling behind on rent, you or your landlord may be able to apply for an APA which will get your payment sent directly to your landlord. You might also be able to change your payments to get them more frequently, or you can split the payments if you're part of a couple.

Budgeting Advance – You may be able to get help from the government to help with emergency household costs of up to £348 if you're single, £464 if you're part of a couple or £812 if you have children. These are only in cases like your cooker breaking down or for help getting a job. You'll have to repay the advance through your regular Universal Credit payments. You'll still have to repay the loan, even if you stop claiming for Universal Credit.

Foodbanks – If you're really hard up and struggling to buy food and toiletries, you can find your local foodbank who will provide you with help for free. You can find your nearest one on the Trussel Trust website.

All train operators in England, Scotland and Wales accept the discount and are valid for up to three months.

It's also accepted by Transport For London, and lets users save money by purchasing a seven-day or monthly travel card at a child's rate.

But just because you're on benefits doesn't mean you'll automatically be given one.

The cards are handed out by Jobcentre staff on a case-by-case basis at the discretion of the work coaches.

You may be refused a card even if you meet the above criteria, for example, if travelling on public transport isn't accessible where you live.

Unfortunately, there's no way of appealing a work coach's decision if your application is turned down.

But you may be able to get help through the Flexible Support Fund.

One million people are already receiving it and by the time the system is fully rolled out in 2023, nearly 7 million will be on it.

But there are big problems with the flagship new system – it takes 5 weeks to get the first payment and it could leave some families worse off by thousands of pounds a year.

And while working families can claim back up to 85 per cent of their childcare costs, they must find the money to pay for childcare upfront – we’ve heard of families waiting up to 6 months for the money.

Working parents across the country told us they’ve been unable to take on more hours – or have even turned down better paid jobs or more hours because of the amount they get their benefits cut.

It’s time to Make Universal Credit work. We want the government to:

Together, these changes will help Make Universal Credit Work.

This is a pot of money that's managed by local job centres that can be issued on top of other benefits.

The grants can be use to help cover the costs of things like childcare, uniforms or work tools as long as they help you get a job, including public transport.

The funds don't have to be paid back either, unlike a Budgeting loan or Advance payment, which can push claimants further into debt.

But again, , claimants don't have an automatic right to receive the help as it's up to the discretion of the adviser.

Minister for Welfare Delivery Will Quince said: "More than half a million journeys were made using the card last year – just another way we are helping people to save money and find work.

"And obviously there’s the savings for people visiting families over the holidays as an additional bonus."

To find our if you qualify for the boost, speak to your work coach at your nearest Jobcentre, which you can find here.

Millions of Brits on Universal Credit are missing out on up to £1,200 free cash by not taking advantage of a government savings account.

You can also get extra help with paying your bills this winter if you're on Universal Credit, from cold weather payments to free NHS prescriptions.

You may also be able to get extra discounts on things like travel, broadband and access to their local leisure centre.

Email ThisBlogThis!Share to TwitterShare to FacebookShare to Pinterest
Labels: can, Credit, on, People, Universal