STRICTLY Come Dancing fans were left disgusted this evening as the judges swooned over Kelvin Fletcher.

The former Emmerdale actor performed a rumba with his pro partner Oti, which was the judges’ choice for the final. 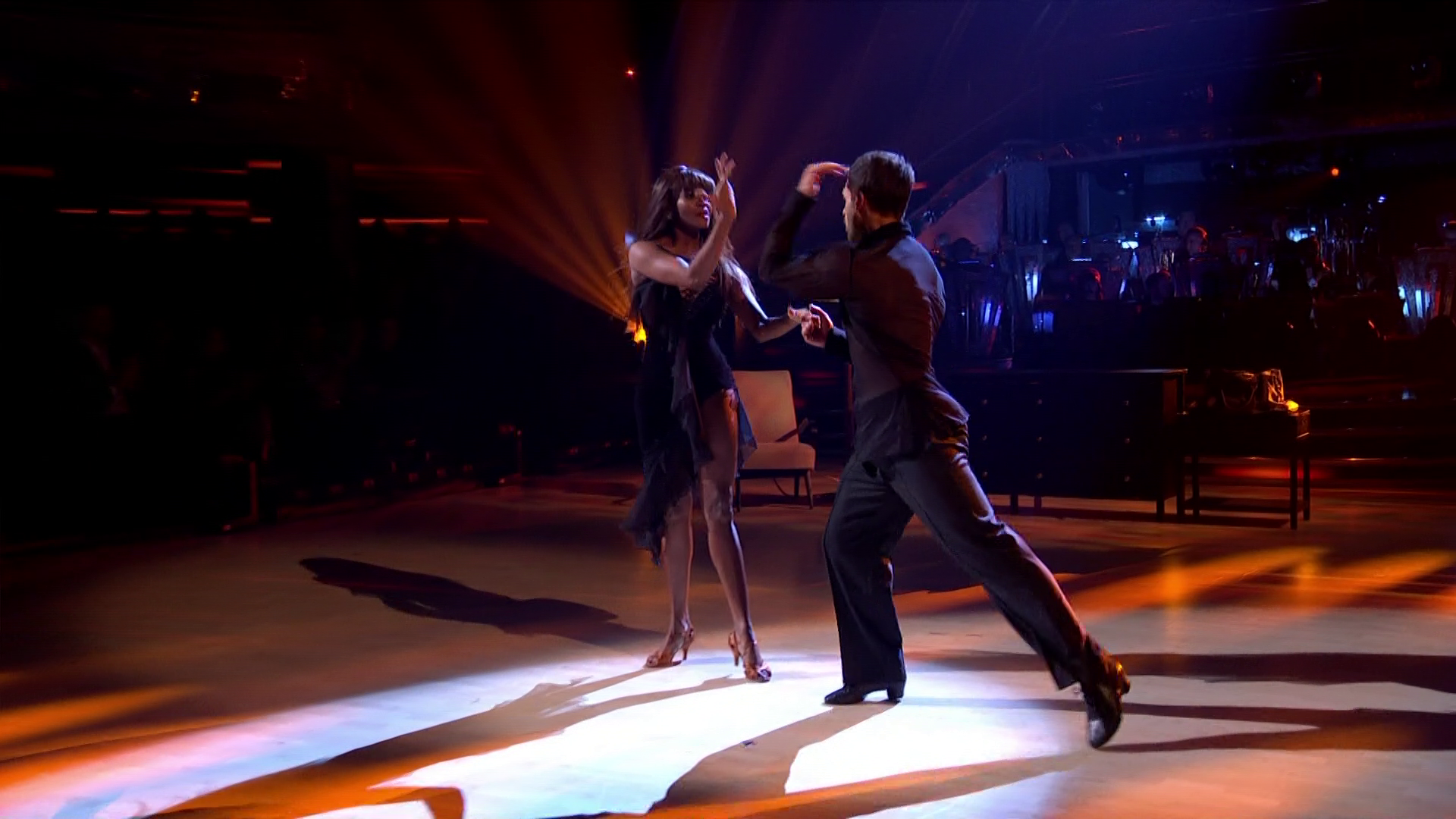 He left everyone feeling rather hot under the collar while wearing a see-through shirt.

After he performed the judges couldn’t resist commenting on his muscles, with even Craig admitting: “I have to admit I am hot under the collar. I thought it was absolutely tremendous.”

Motsi Mabuse praised Fletcher for his body movement and drew laughter from the audience when she commented she was glad she had seen the number twice.

Shirley, often referred to as the Queen of the Rumba, said: "You are oily, you are like a lava lamp… the perfectly timed synchronised body movement… the technique is superb, you are amazing." 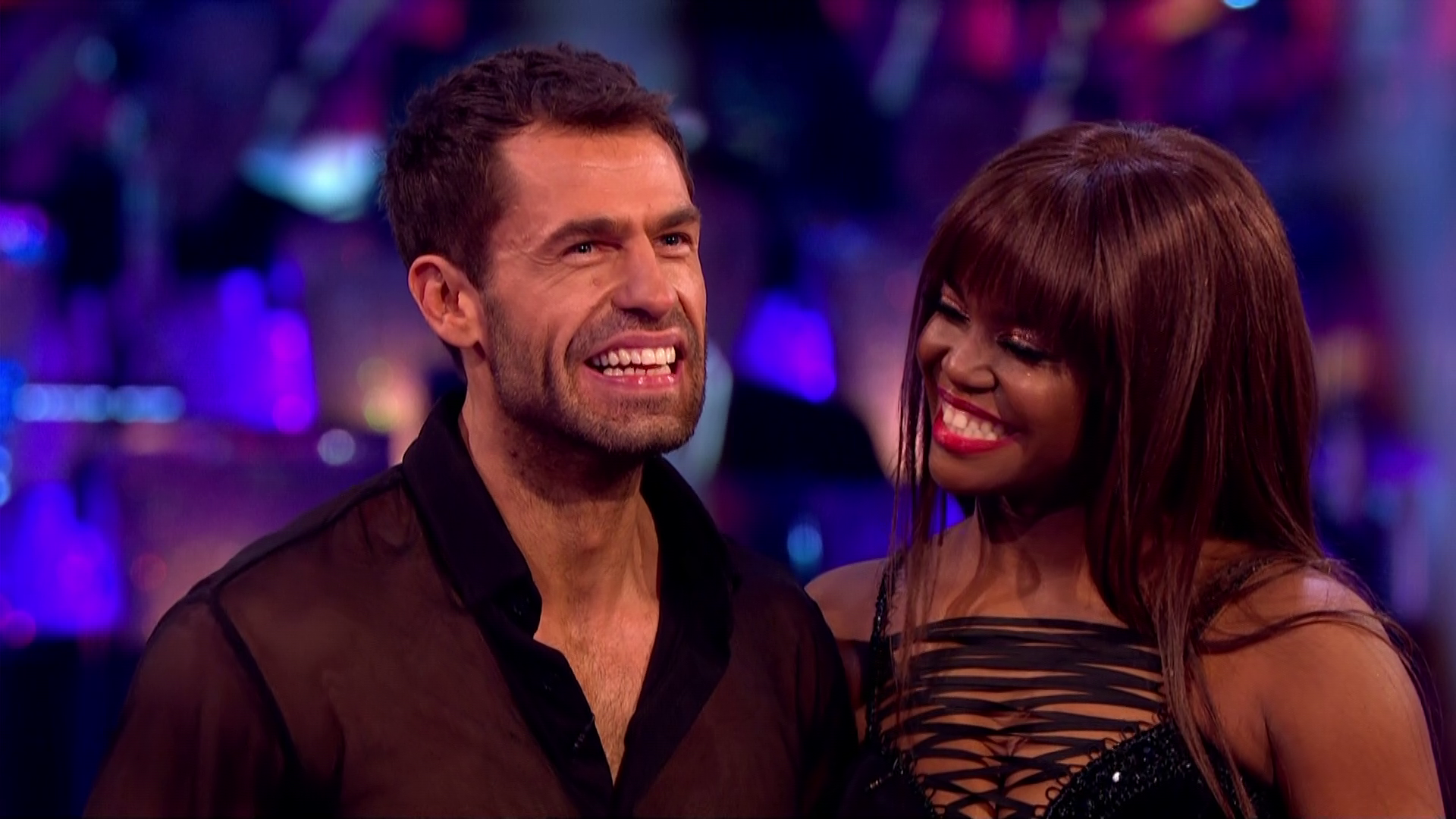 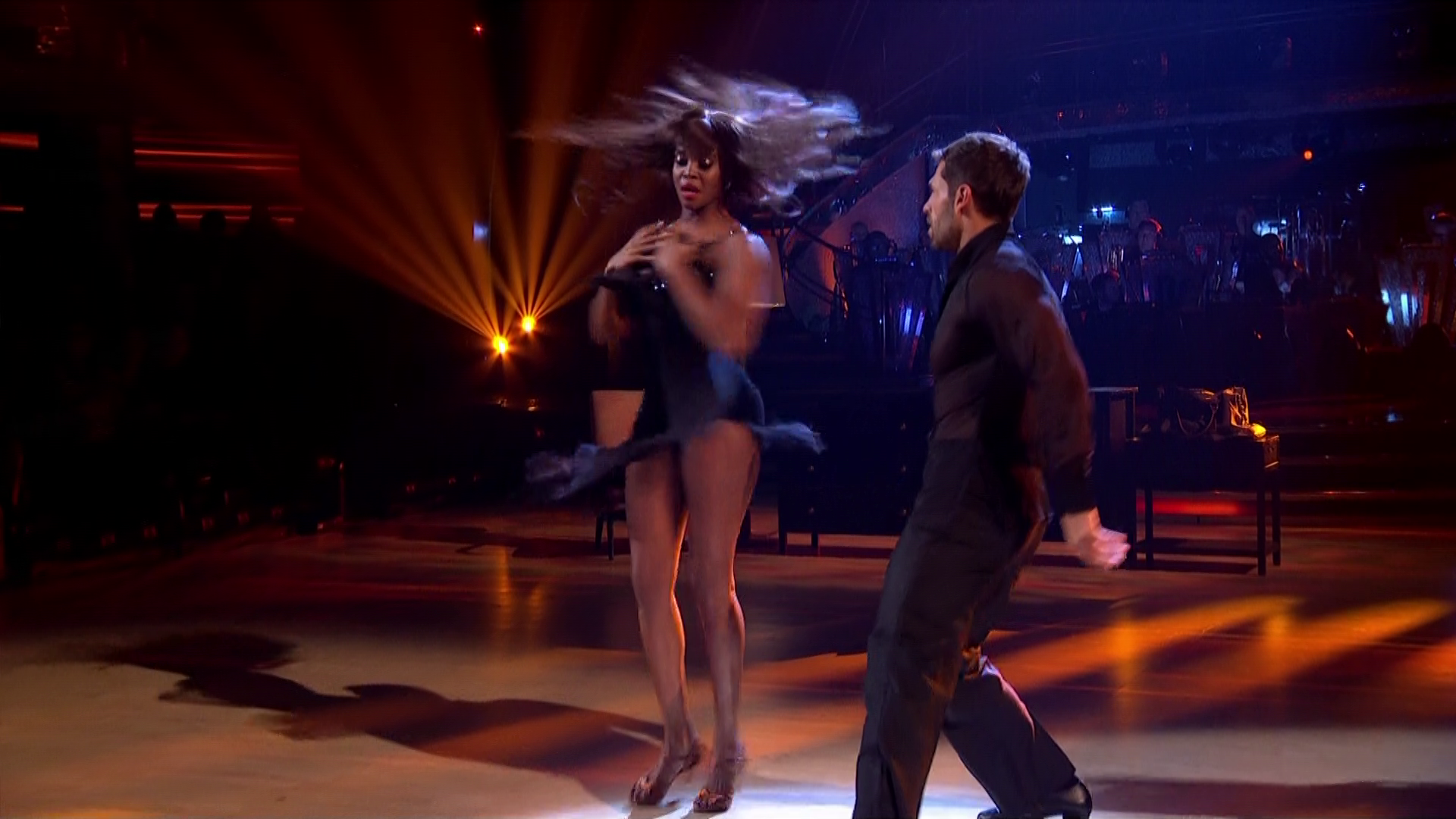 But those watching at home weren’t impressed with the comments and felt they were inappropriate.

Taking to Twitter to comment on it, one person wrote:  2I'm not sure that my foresisters gave their lives for equality so that a bloke in a seethrough shirt could be sexually harassed in front of 10 million people idk  #strictly #scd.”

Another tweeted: “#strictly the way the judges are talking about kevin is vile. imagine if he was a girl instead and the judges were making these comments . grim.”

While someone else added: “Wish they wouldn’t go on about Kelvin’s body the way they do on #Strictly . It’s cringeworthy. They wouldn’t be allowed to talk to a woman like that! #DoubleStandards.” 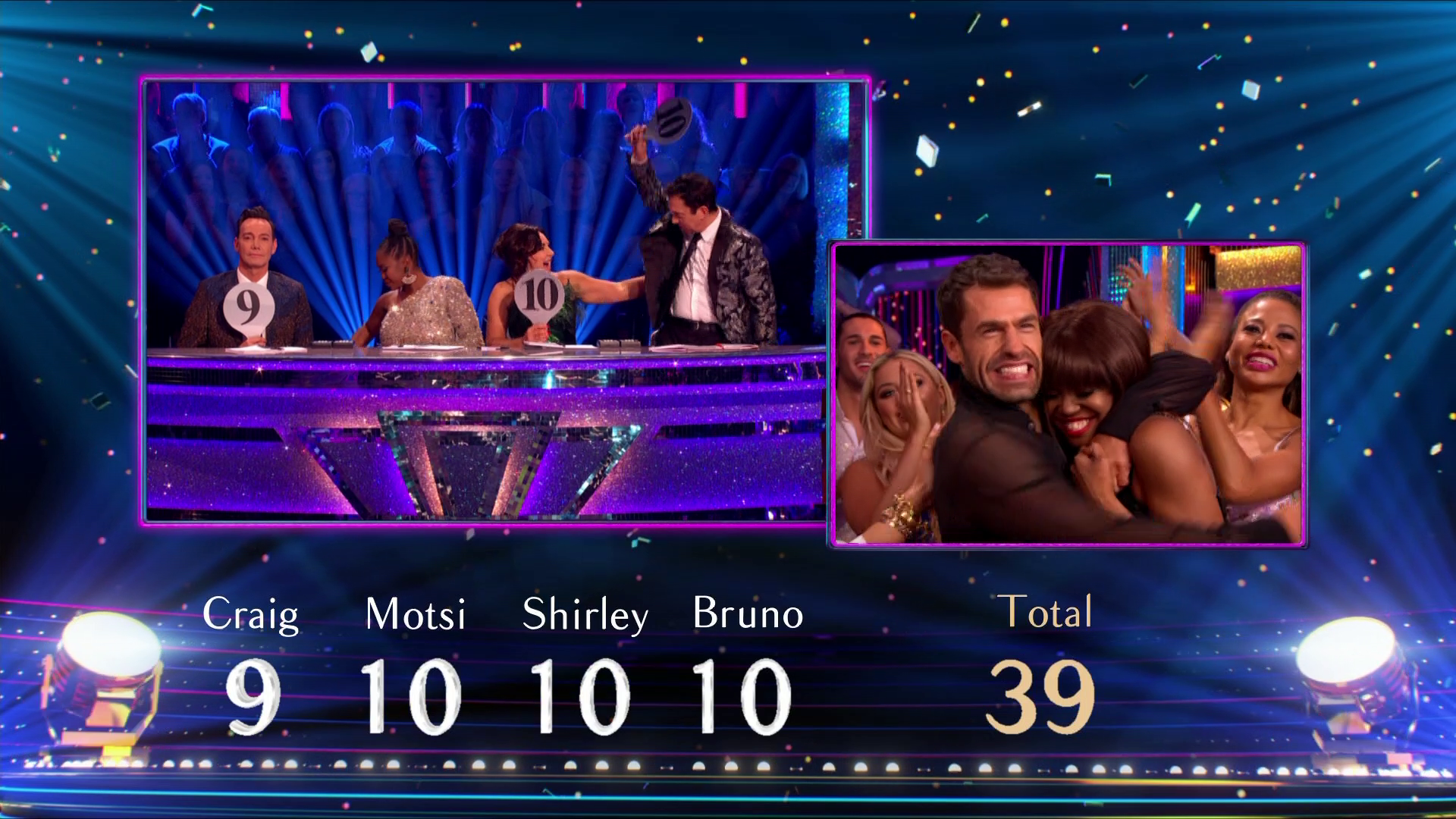