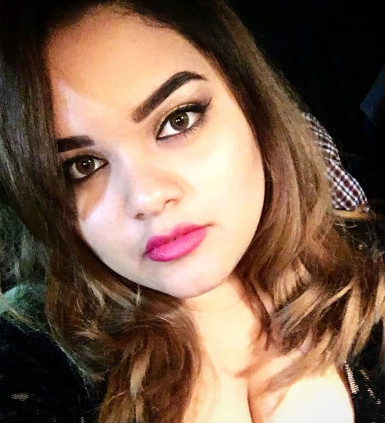 Cops in Florida have now charged Kirstie None Rosa with lewd and lascivious behaviour on the back of the shocking claims, say reports. 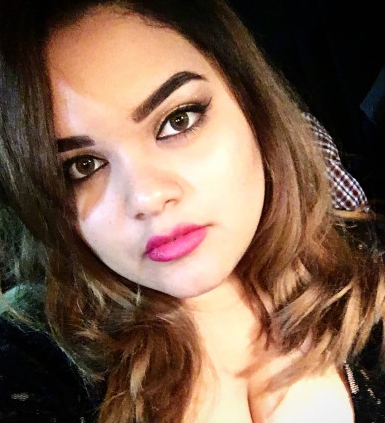 The 27-year-old is said to have had sex with one of the students multiple times at his house and at her poolside apartment in East Naples, reports Fox News.

On one occasion Rosa  – who was communicating with both the students via SnapChat – arranged to pick them both up and drive to a party.

Rosa then gave them pot and booze before the party's host found out they were high school students and kicked them out, say reports.

It's claimed she then took a group of students from Phoenix Alternative School, in Collier County, back to her plush condo.

It’s not clear if the footage showed all three romping together or if they had sex on separate occasions.

She was arrested on three counts of lewd and lascivious behaviour and providing nicotine, alcohol and marijuana to minors.

Her bosses at the Collier County School District fired her on Monday – just hours after her arrest. 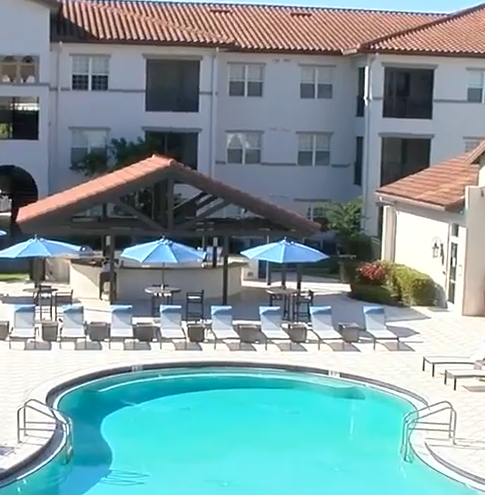 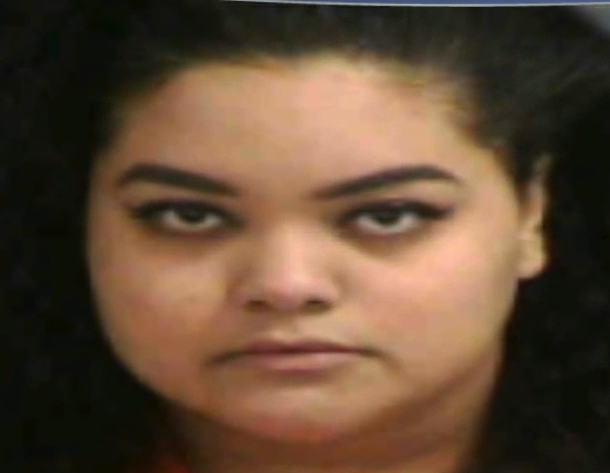