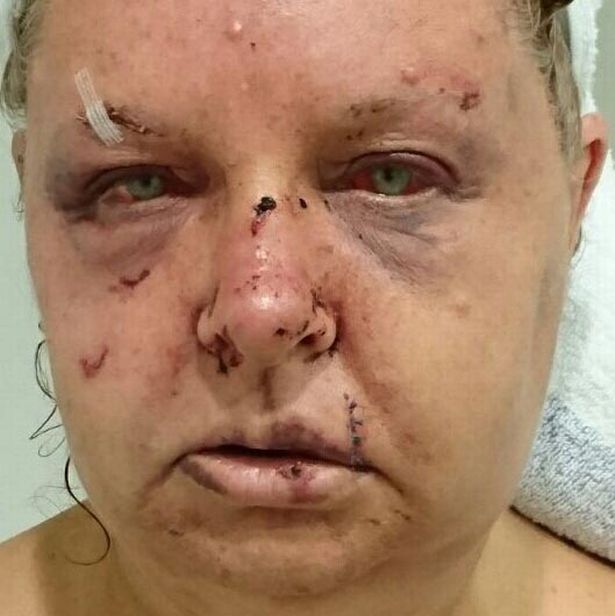 A BATTERED mum beaten by her brute ex in a row over Britain's Got Talent says she is finally free after he agreed to sign divorce papers.

Suzanne Hill was left with horror injuries after she was headbutted, choked and beaten until she passed out by her violent husband. 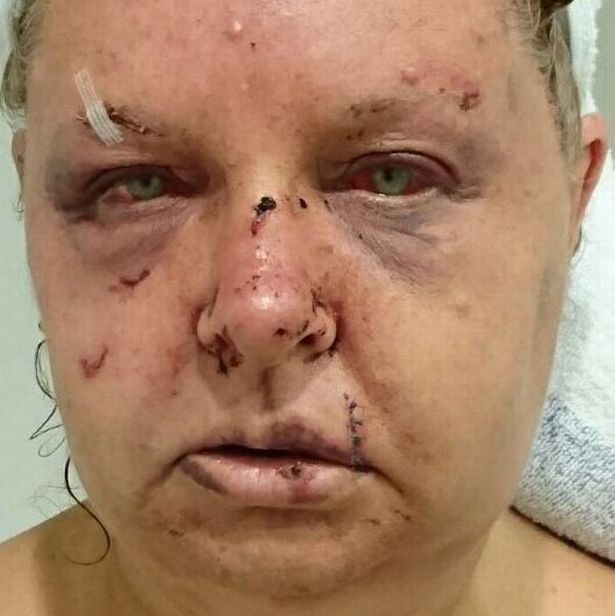 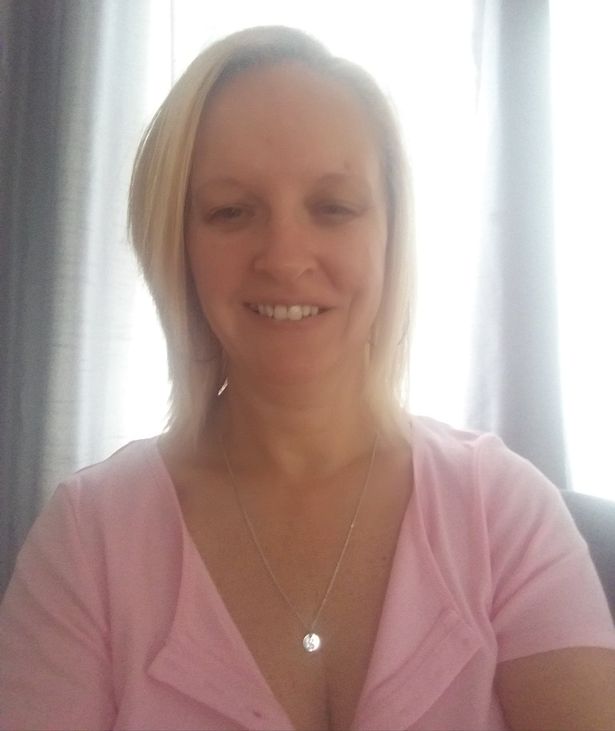 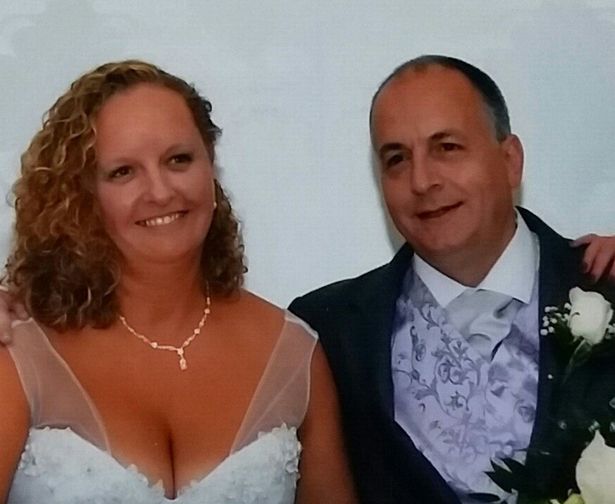 Sick David Jennison, 53,  then tied the mum up with electrical flex and bundled  her into a sleeping bag before leaving her in a pool of blood in her hallway for her son to find.

The thug then refused to divorce her from his prison cell, where he is serving three years and three months.

His refusal led Suzanne to fear she may never be able to move on with her life.

But now – more than two years after the attack – she says she expects her divorce to be granted in the new year.

The brave mum told MEN: “I feel free. I can finally move forward.

“My anxiety has not been as bad and I can start the new year and go forward.

“It’s a really nice feeling. What better way to start the new year? And what a good Christmas present.”

The mum-of-three had been trying to get a divorce from Jennison since January but previously told he was requesting a financial settlement.

He was also been able to contact her through the divorce courts – despite being the subject of a restraining order banning him from speaking to her.

The lorry driver was jailed in January last year with an extended licence period of three years – meaning he is at risk of being recalled to prison until 2024.

Jennison wed Suzanne following a whirlwind romance after the couple met on Plenty of Fish in 2015 and moved into her home in Eccles, Greater Manchester.

But "kind and attentive" Jennison had a history of violence – including throwing a knife at an ex – which Suzanne was not aware of until it was too late.

In June 2017, after eight months of marriage, the thug returned home from work to find his wife watching Britain's Got Talent.

He spent the evening in a mood after telling Suzanne "I'm not watching that s**t" and the couple went to bed early facing away from each other.

But when Suzanne giggled at the situation, Jennison rolled over and held his fist to the terrified mum – before headbutting her when she asked him to leave.

She told how she was then strangled before she broke free from Jennison’s grip and made a run for the front door.

As she reached for the handle, Suzanne said she felt the beast grab her arm and pull her back.

She told the court: “As I turned to look at him I felt the biggest blow. He split my lip and beat me and carried on beating me unconscious.

“Next thing I heard a voice saying ‘mum’. It was my son – I had been unconscious half-an-hour.”

Suzanne’s son Wade, who was living next door, thought she was dead when he found her, the court heard.

But he realised she was still alive when he heard her whisper: “Please don’t hit me again”.

Suzanne was left unable to open her swollen eyes and couldn't even recognise Wade when he found her.

She spent five days recovering from the savage attack in hospital.

Suzanne also needed to undergo months of counselling to help her come to terms with post traumatic stress disorder before bravely filing for divorce. 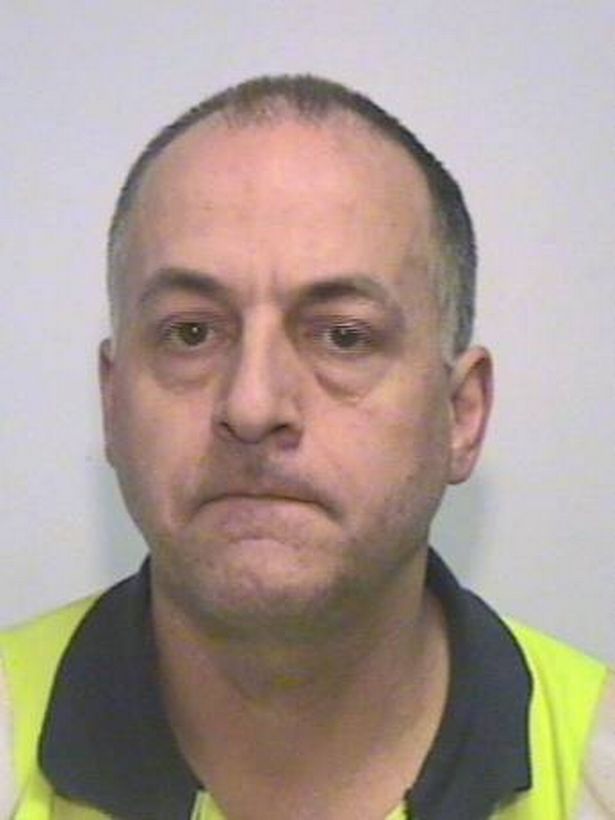 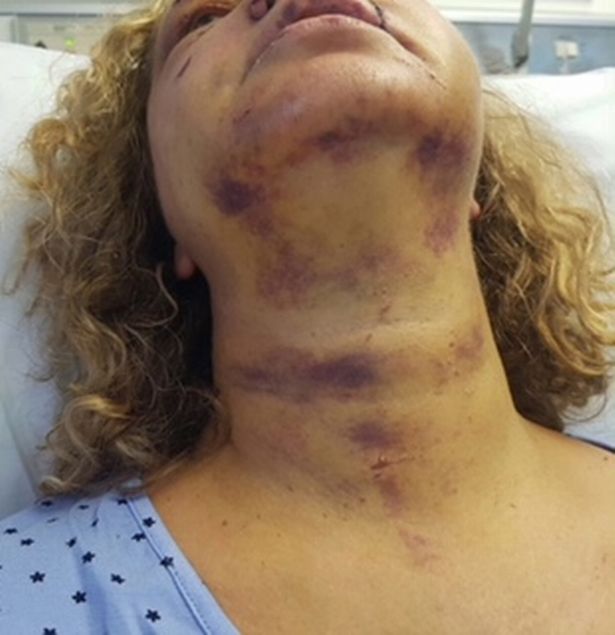 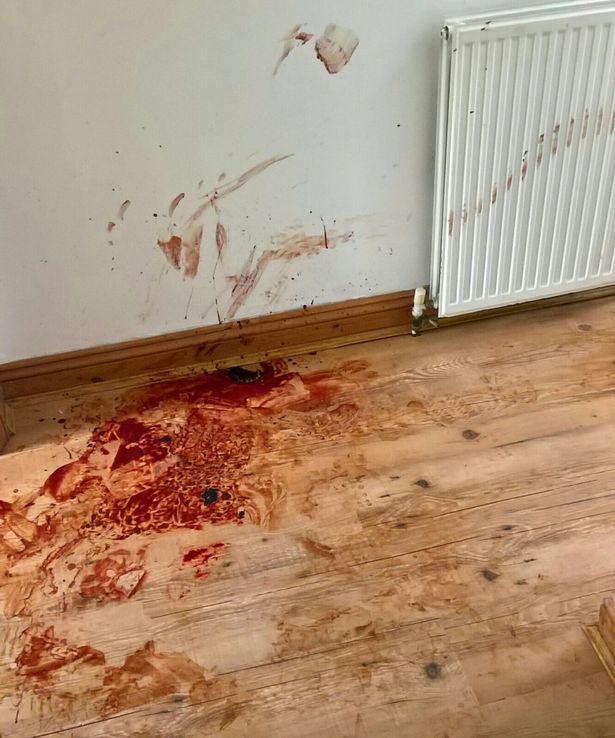 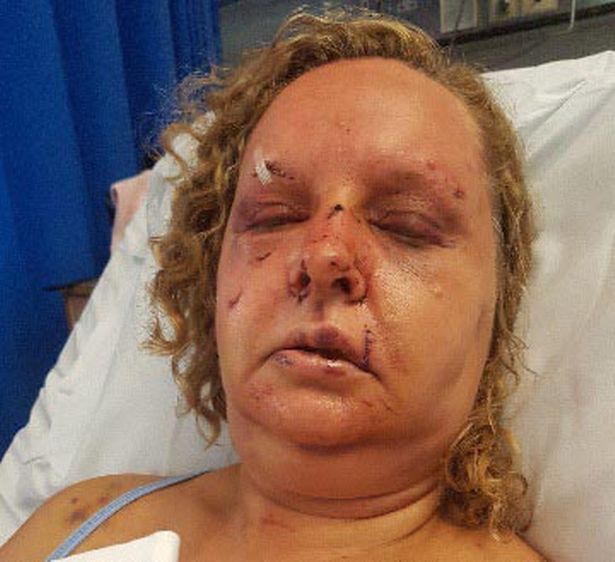 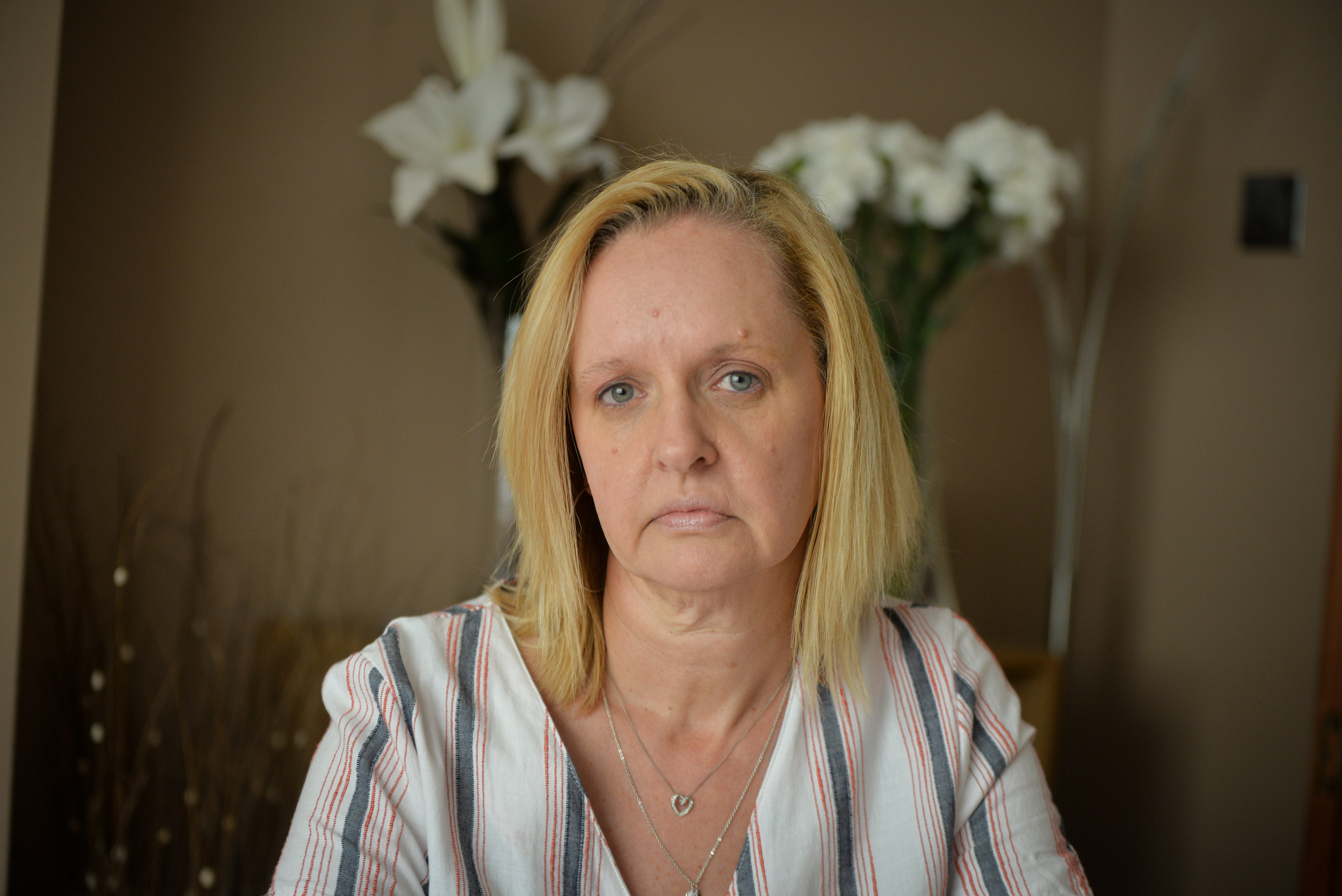 Email ThisBlogThis!Share to TwitterShare to FacebookShare to Pinterest
Labels: A, beaten, by, husba, pulp, to, wife