Woman says her fiancé REFUSES to get her an engagement ring 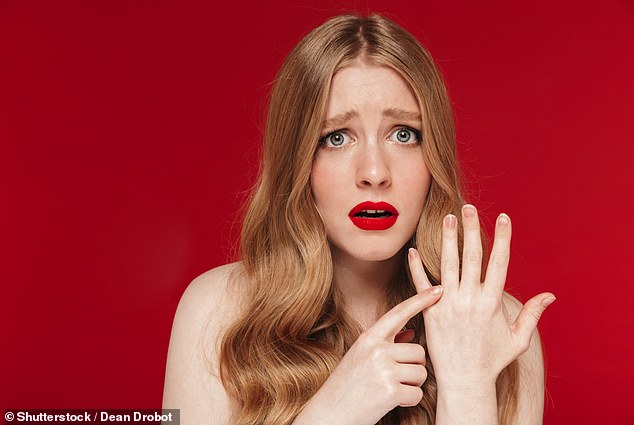 A woman says that her soon-to-be fiancé is refusing to buy her an engagement ring, even at a really low price — and his reasoning has infuriated hundreds of Reddit users.

The woman explained in a post yesterday that she and her boyfriend of three-and-a-half years are planning to get engaged soon, but he is flat-out rejecting the idea of buying her any sort of engagement ring.

The woman added that she’d be happy with a tiny vintage piece that would cost under $500, but her boyfriend insisted that he doesn’t want to ‘set the wrong precedent’ by buying something he doesn’t think she needs. 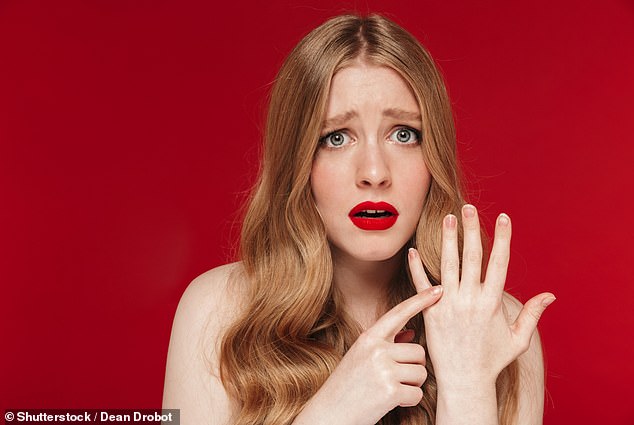 Dump him! A woman says that her soon-to-be fiancé is refusing to buy her an engagement ring, even at a really low price

‘He has made it clear he will not purchase an engagement ring when that time comes,’ she wrote.

‘His parents just did sterling silver bands and he thinks bands are simple and best.’

But the woman said she doesn’t know any married or engaged woman who doesn’t have some sort of engagement ring, and she is ‘feeling hurt’ by his rejection.

‘He knows this is important to me,’ she said.

What’s more, she doesn’t expect a splurge: Her mother and grandmother both have simple diamond solitaires measuring just .25 carats, and she believes they could buy something similar online or from a vintage vendor for $500 or less.

She added that while he makes $50,000 a year, he also has significant debt — when she plans to help pay off once they wed.

Yet despite that, she said, her boyfriend ‘feels buying a ring doesn’t represent where he is in his life.’

‘He doesn’t want to “set the wrong precedent” for our future together in “keeping up with the Joneses,”‘ she said.

‘I can understand that. I don’t want to buy houses or boats or feel pressured into being financially irresponsible by others but here I have a blind spot.

‘I wish it didn’t matter to me but I find it affecting my excitement in possibly getting engaged soon, I dread telling people at the office or my parents without a ring.’

Commenters quickly rushed to her defense, warning her to reevaluate the relationship if her boyfriend isn’t able to compromise and respect her feelings.

‘Sounds like he is not ready to be engaged. Compromises on rings should be made no just his decision but he’s not on your page,’ wrote one.

Another called her boyfriend an ‘a**hole’ for ‘being so dismissive of something important to you’.

‘I will preface this by saying I think regular engagement rings are a stupid waste of money, so although I can appreciate you wanting one, I get where your fiance is coming from,’ another commenter began.

‘What I don’t get is how unwilling he is to satisfy your needs by accepting a compromise and getting you something relatively inexpensive to make you feel special (a cheap used ring).

‘However, the biggest red flag for me is that he doesn’t want to “set a precedent” by giving you something you want, which to me sounds like he thinks of your relationship as something akin to training a f***ing dog.’